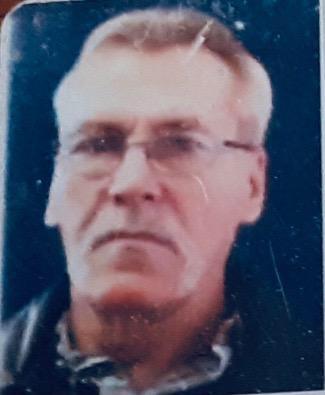 On Friday, 28th of January, William “Billy” entered the Kingdom of Heaven.  Beloved son of the late William Felix Romair, Sr. and the late Elaine Schneller Romair.  Brother of Eileen.  Loving father of William F. “Billy” Romair, III.  Grandfather of William F. Romair, IV and Devin S. Romair.  Godfather of Dennis Tracey and Anthony Fradella.  Uncle of Joey Fradella and the late Danny Campbell.  Also survived by his loyal lifetime best friend of 58 years, Charlie Fradella.  “Big Bill” touched so many hearts and lives with his genuinely good nature and entertaining personality.  He will be extremely and sadly missed by countless family and friends.  Aged 69 years, a native of New Orleans, LA and a resident of Terrytown for the past 58 years.  He always said that he did not want a funeral service or memorial so instead, there will be a small private gathering for immediate family only.