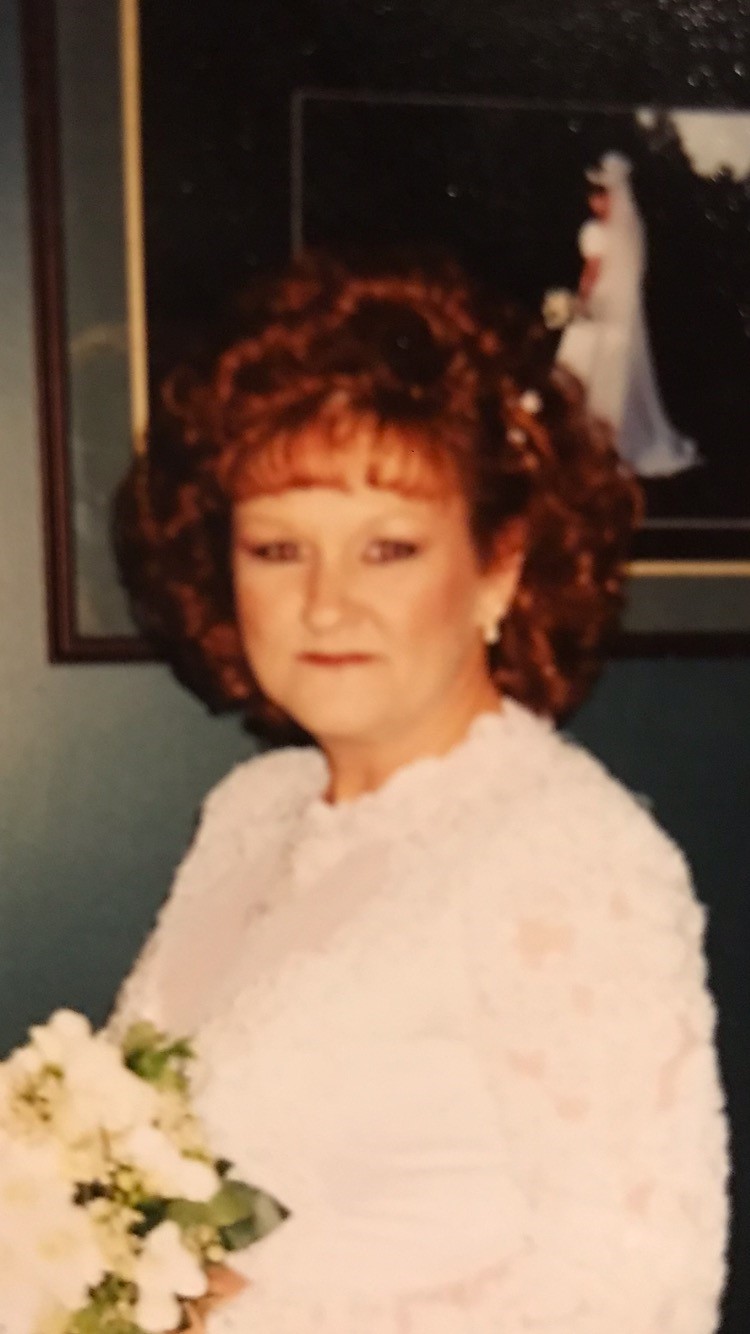 Born in Tuscon, Arizona on May 21, 1957, she graduated from beauty school at an early age. She pursued that career for many years until she discovered her true passion, Retail. She worked at several companies managing dozens or more employees. Many of the companies started with bare walls and floor before she walked in to work her magic, turning them into a thriving business. She took pride in everything she did. Later in life, she was blessed with Larry, the love of her life and a dream come true. In the 22 years they were married, they built their dream 2 story home and quickly began filling it with their adult children, grandchildren, and great grandchildren. She spent every day of her life doing everything she could to love and spoil everyone in her life. She did not know how to say No. She would give anyone the shirt off her back to make them happy. The proudest moments in her life were pleasing everyone else. She learned to love football dearly (Go Cincinnati Bengals!). She was a devoted daughter, sister, wife, mother, aunt, grandmother, and great grandmother. She will be missed by her family and friends. We know that we cannot have you, but we are happy knowing that the angels have finally got you back. Goodbye to a wonderful woman, beautiful wife, and mother.
She is proceeded in death by her mother Janet Peterson Granger, father Louis C. Granger Sr., sister Stacey Granger Jones, and brother Louis C. Granger Jr.
She survived by husband Larry E. Pulley, son Reverend Robert Jones Jr. & wife Shelly, daughter Kacey Ela Jones, Stepdaughters Cara Sweigart, Jessica Dargo & husband Phil, Stepson Brian Pulley & wife Vered, sisters Rhonda L. Granger, Lisa Granger Jones & husband Robert, Jana Granger Logsdon & husband Ricky, 6 grandchildren and 5 great grandchildren. Also, by marriage, she has 8 great grandchildren and 3 step great grandchildren. Her two beloved dogs – Pixie Pulley, a 6-year-old Pomeranian and Izzy Pulley, a 4-year-old Lab. 4 nieces, 3 step nieces, 10 nephews, and 5 step nephews whom she loved dearly. Pall Bearers will be Grandsons Waylon Gordon and Cole Andrews, nephews Chad Granger, Logan Severio, Hunter Jones, Landon “Fluff” Jones.