In Loving Memory of Malcolm Kennedy 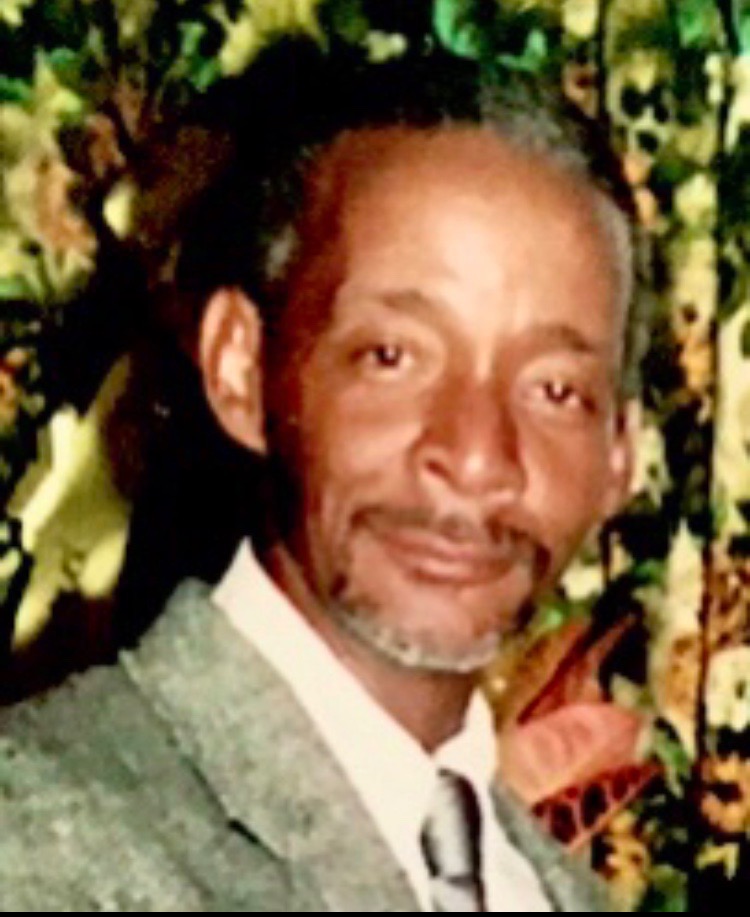 Malcolm Kennedy was born on October 20, 1953 in St. Francisville, LA and departed this life on Saturday, November 27, 2021. He was the lastborn son of the late Nathaniel and Ethel Anderson Kennedy. He was a proud 1972 graduate of Booker T. Washington High School of New Orleans, LA. From then on, he attended a trade school California to become an apprentice of photography and printing. It didn’t take long to realize Malcolm was gifted at mixing and creating colors that captured anyone’s attention. Malcolm became so skilled at his work and was privileged to produce print work for celebrities such as Don Cornelius, Smokey Robinson, and Natalie Cole, just to name a few. Malcolm was passionate about his work and would often say, “I love to develop and create photos that you fall in love with.” Malcolm returned to New Orleans in 1984 where he continued to exercise his expertise in printing. Malcolm retired from his practice following the events of Hurricane Katrina where he moved to Texas and later Baton Rouge, LA.

Malcolm remained in Baton Rouge until the time of his departure from life on earth. Malcolm was preceded in death by his parents, Nathaniel and Ethel Anderson Kennedy, sister Mary Kennedy; two brothers: Nathaniel Kennedy, Jr, and David Kennedy.

Malcolm is survived by his only child, Aquila Breonne Jones, of River Ridge. He would call his daughter, “Qui Qui.” He would always begin every phone conversation with, “Heyyy Daddy baby,” end every phone conversation with his daughter by saying, “Daddy loves you baby.” Malcolm is also survived by a host of aunts, uncles, nieces, nephews, cousins, relatives, and friends.

In lieu of flowers, family and friends of Malcolm Kennedy who prefer to provide a memorial contribution may do so. The family will use these to honor Malcolm Kennedys life and memory. Please continue to keep the family in your thoughts throughout this challenging time.