In Loving Memory of Barbara B. Boughton 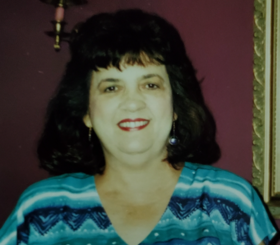 Barbara B. Boughton passed into the arms of our Lord and Savior Jesus Christ on November 20, 2021 She was born on April 7, 1939, in Houma, Louisiana.

Special thanks to Bridgeway Hospice staff and to Gonzales Health Care Center staff for all their help.