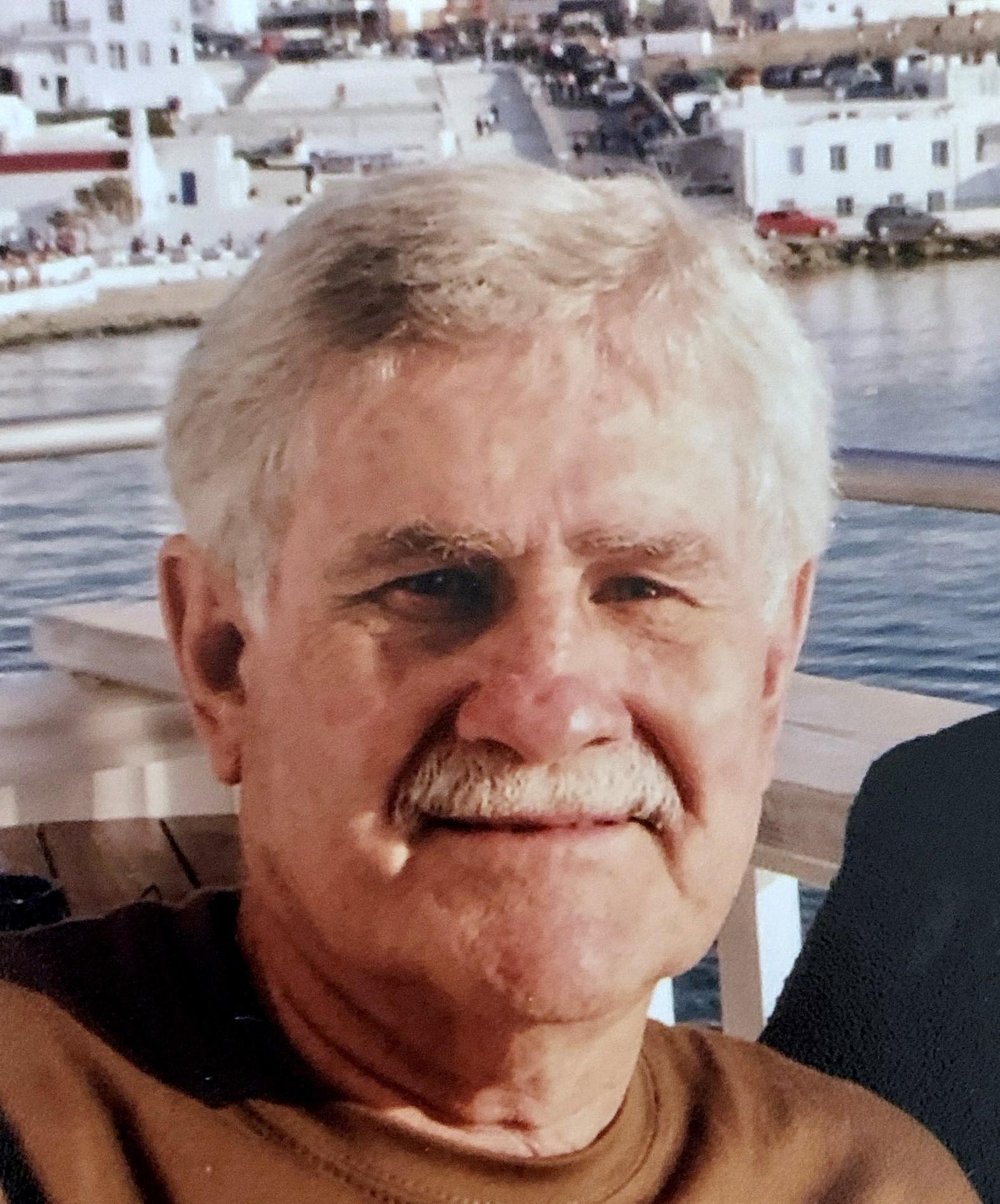 He was proceeded in death by his parents, Clodi and Elize Theriot Baudoin, his step- father, Beo Baudoin, his sister, Mary Velga Baudoin Miller and his brother, Joseph Dave Baudoin.

Chester served as an alter boy at St. Joseph Church in Milton. He was an Eagle Scout and was a state boxing champion in high school and in the military. Chester was proud to have served in the United States Army from June 1955 to June 1957. During his service time, he got a chance to travel in the states, Japan, Hawaii and South Korea.

This experience gave him a glimpse of the outside world. He continued traveling throughout his life.

Chester attended LSU, USL, and Sam Houston State College. He spent 33 years as a teacher and supervisor within the Lafayette Parish School System. The last 20 years he was the Supervisor of Transportation.

First in his heart was his family who he dearly loved. He is survived by his wife, Jan Hockaday Baudoin, his son, Blake Anthony Baudoin and his wife Ashley, his step- daughter, Jennifer Morris Duhon and her husband Scotty; grandchildren, Blakeley, Hampton and MacKinnon Baudoin and his step-grandchildren, Michael, Demi and Zachary Duhon.

The family would like to thank the staff of St. Joseph Hospice for their care and compassion during Chester’s final days. Chester has donated his body to Med Ed Labs Whole Body Donation Program. A memorial with a mass to celebrate his life will held at a later date.