In Loving Memory of Judy Theriot 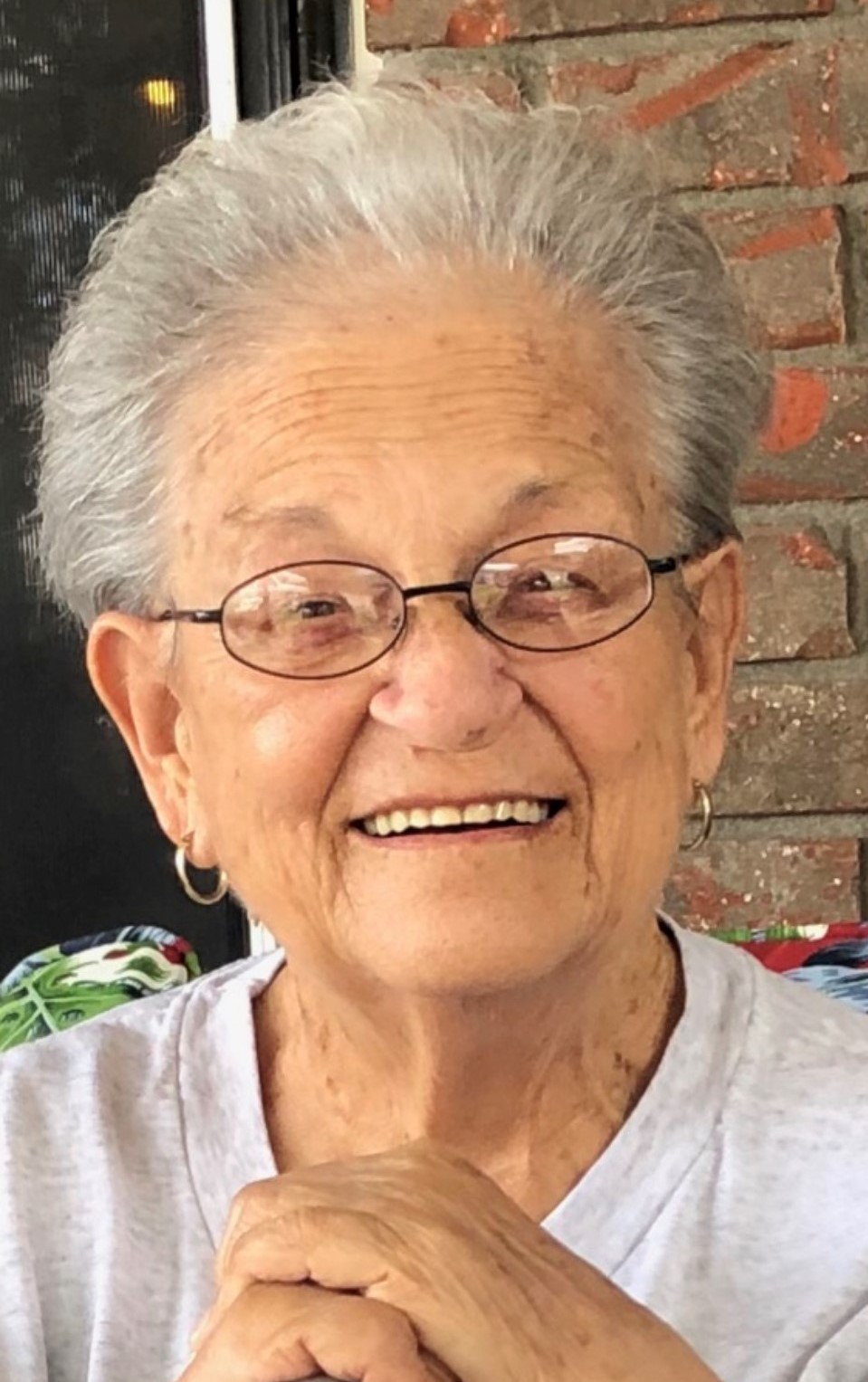 Was born on June 13, 1943 in Houma, LA and departed from this life on September 24, 2021 in Denham Springs, LA. She was a retired Avon Representative, a member of the Annunciata Church and a member of the Ladies Altar Society. She enjoyed playing Pokeno with her family and friends.

A memorial/ceremony celebrating her life will be held later, to be announced.