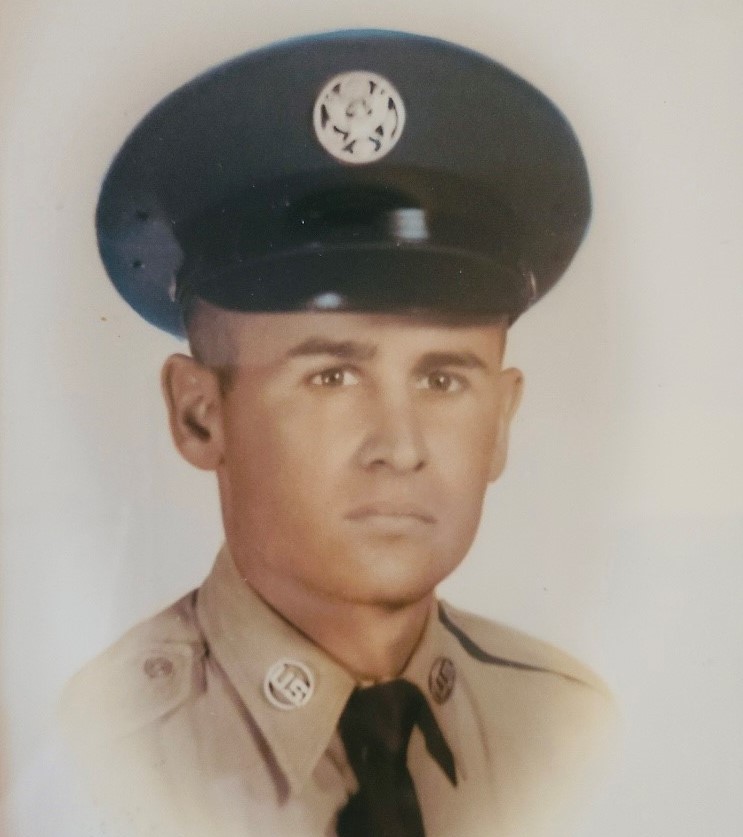 Roy Gene Carter passed away at the age of 83 on August 27, 2021. Born in Mangham, LA Roy graduated from Rayville High School in 1956. After graduating from high school, he enlisted in the United States Air Force. Dedicating 30 years of active duty military he retired as Chief Master Sergeant and began a 24-year federal career in May 1988 in McClellan AFB CA, commissary. His military assignments included New Mexico, Turkey, Thailand, Japan, California and Germany. In recognition of his outstanding performance, Mr. Carter received numerous military and civilian awards throughout his life.
Most precious to Roy other than his work, was his abundant family. He was a loving son, brother, father, grandfather and friend. He was always willing to help where he could and loved with all he had. Mr. Carter could almost always be found storytelling or sharing some of his famous Boudreaux jokes. He was preceded in death by his parents Millard & Maude Carter; and brothers J. M. Carter & Miles Carter. He is survived by his best friend and wife of 28 years Gayle Bass Carter; daughter Ann; son Willie; step-son Gary; step-daughters Gwendolyn, Gina (Vic); granddaughters Kaitlyn (Ian) & Abigayle; a grandson in Japan; great-granddaughter Lorelai Jane; brothers, Delma (Betty), Gerald (Carolyn), Reggie and his beloved chihuahua, Jane.
It broke our hearts to lose you, but you didn’t go alone. For part of us went with you the day God called you home. Roy will remain firmly in our hearts, minds and memories.
A service with military honors will be held at the Southeast Louisiana Veterans Cemetery on Wednesday, September 22nd at 12:30 pm.