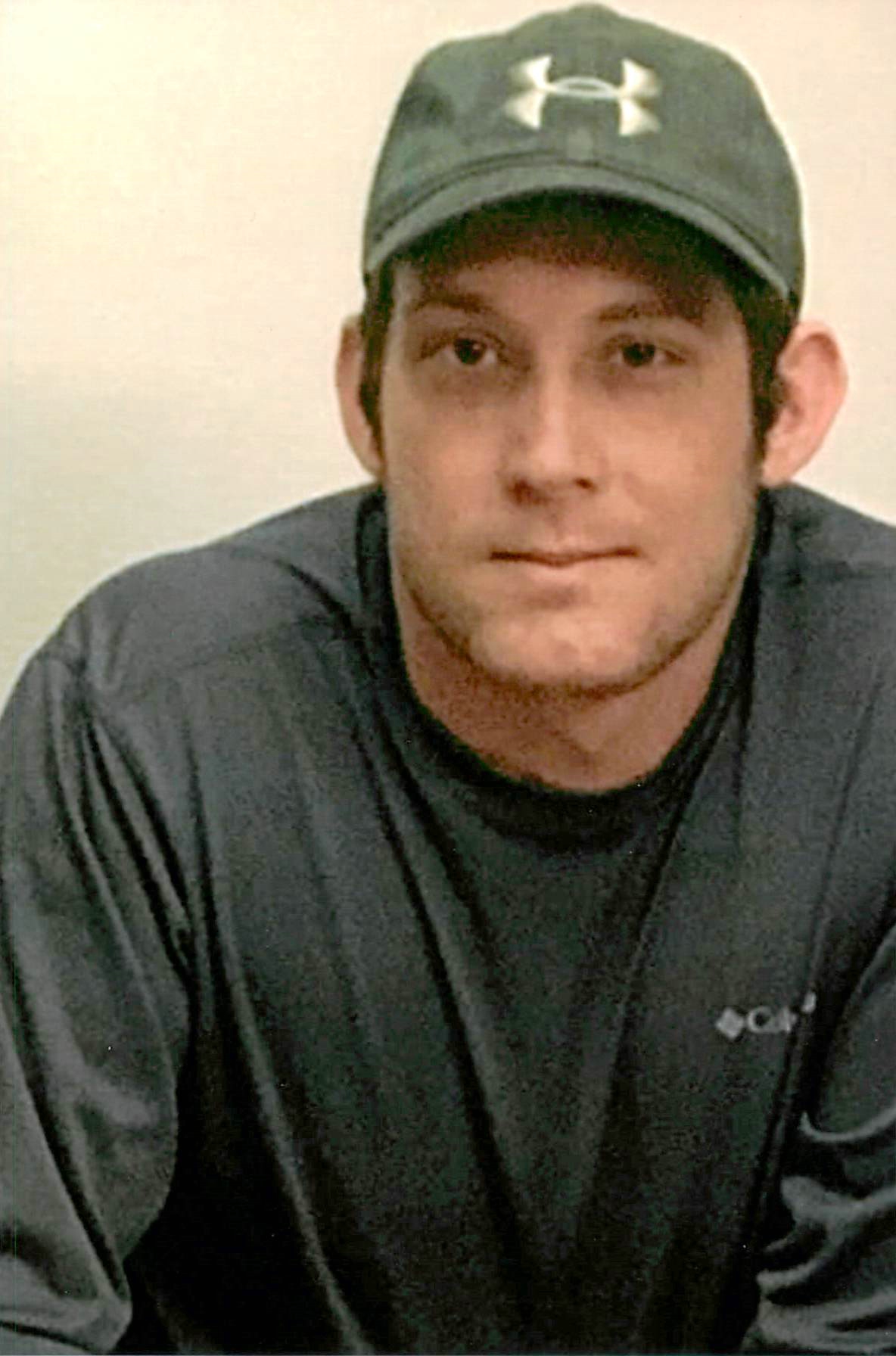 Todd enjoyed fishing and gaming with his son who meant the world to him. He also enjoyed landscaping, especially weed eating.

He is preceded in death by his paternal grandfather, Luther “Butch” Apgar; and his maternal grandmother, Gayle Brown.

To view Todd’s tribute slide please click the link below: