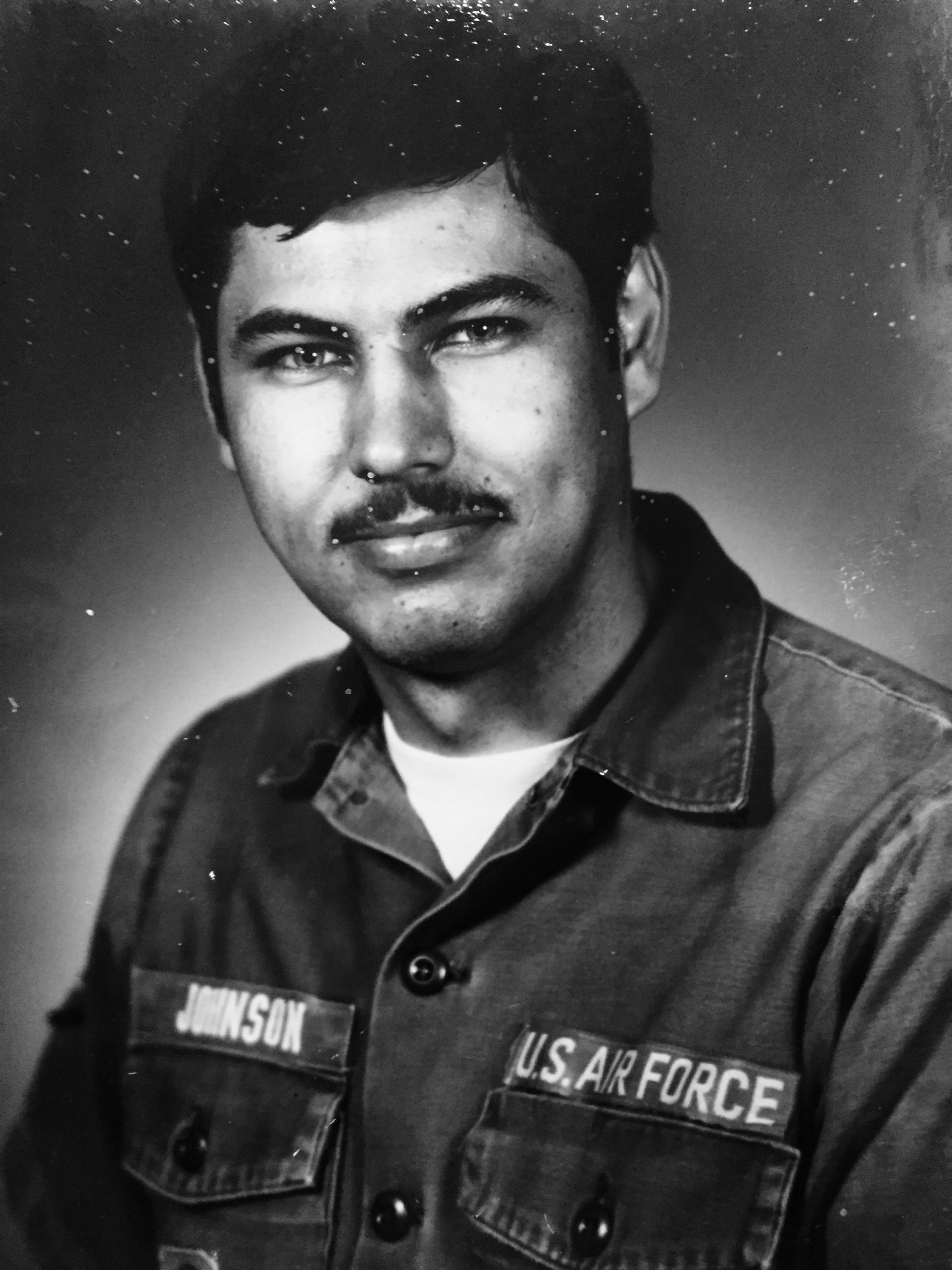 Walter Edward Johnson passed from this world on Wednesday, July 28, 2021. He was
65 years old. Walt was a big teddy bear of a man with a great booming voice and a
greater heartfelt laugh. He was a force of nature. Everyone who knew him surely has
at least one great Walt story to tell. He loved his family, his friends and his work.
Walt grew up in Southern California, the eldest of four children. He learned, early on,
how to delegate, lead and tease. His brother and two sisters helped ignite a life’s work
of management skills that were perfected, like a fine wine, over time. Twelve years of
Catholic School and teen years as a Police Explorer, working at “Danny’s Dogs” and as
mall security helped form Walt into a kind and gentle man who was always willing to
help others. Joining the Air Force after high school honed him and thrust Walt into the
lifelong passion of his work. Decades later, one could ask Walt any question about
anything in power generation (or any topic, actually!) and if he didn’t know the answer
Walt would research until he found the answer then add that information to the already
massive arsenal in his big brain.

As he aged, Walt resigned himself to not having grandchildren. But, even though they
started late, his children did not disappoint. Josh and his wife, Lorena, gifted Walt with
his first grandchild, Emma, six years ago. And, almost three years ago, Cheya and her
husband, Eric, gifted him with Lily. These two little girls captured Walt’s heart and he
was so in love! He loved being a PawPaw…Just ask anyone who talked with him for
more than five minutes.

Walt and his wife, Diana, were thrilled when their children relocated to Houston to be
near them. Having their children and their families close was a priority to Walt.
When Walt beat colon cancer at the age of 35 his one goal was to stay alive to see his
children grow up. He made that goal. When Walt beat Kidney cancer at age 56 his
goal was to have the family together in Houston. He made that goal. When Walt was in
Baton Rouge General Hospital battling pneumonia and blood clots from Covid-19 his
goal was to come home to his family. He did not make that goal.

His family and friends are grieved to no end knowing they must continue on this planet
without Walt. His brilliance and knowledge were vast and only overshadowed by his
capacity to love. But, we are confident in the knowledge of where he is and we will be
reunited one day. Walt’s family and friends will see that smile and hear that laugh when
we arrive at the pearly gates of heaven. Let’s just hope St. Peter hasn’t given Walt the
keys that day…