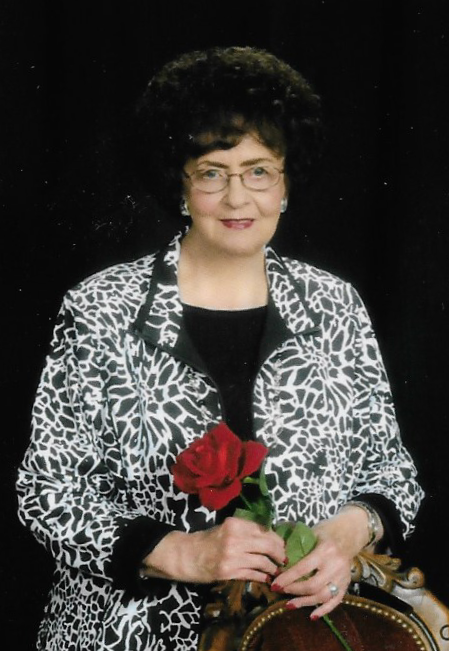 Goldie loved her Lord and Savior Jesus Christ, family, friends, and her Bible study class at Istrouma Baptist Church.    Thanks to the employees of Old Jefferson Community Care Center for her care since 2017.   She will be cremated and ashes spread in the Smoky Mountains at her request. Memorial service to be held at First Baptist Church of Seymour, TN at 9:30 am on Friday 10-8-21.