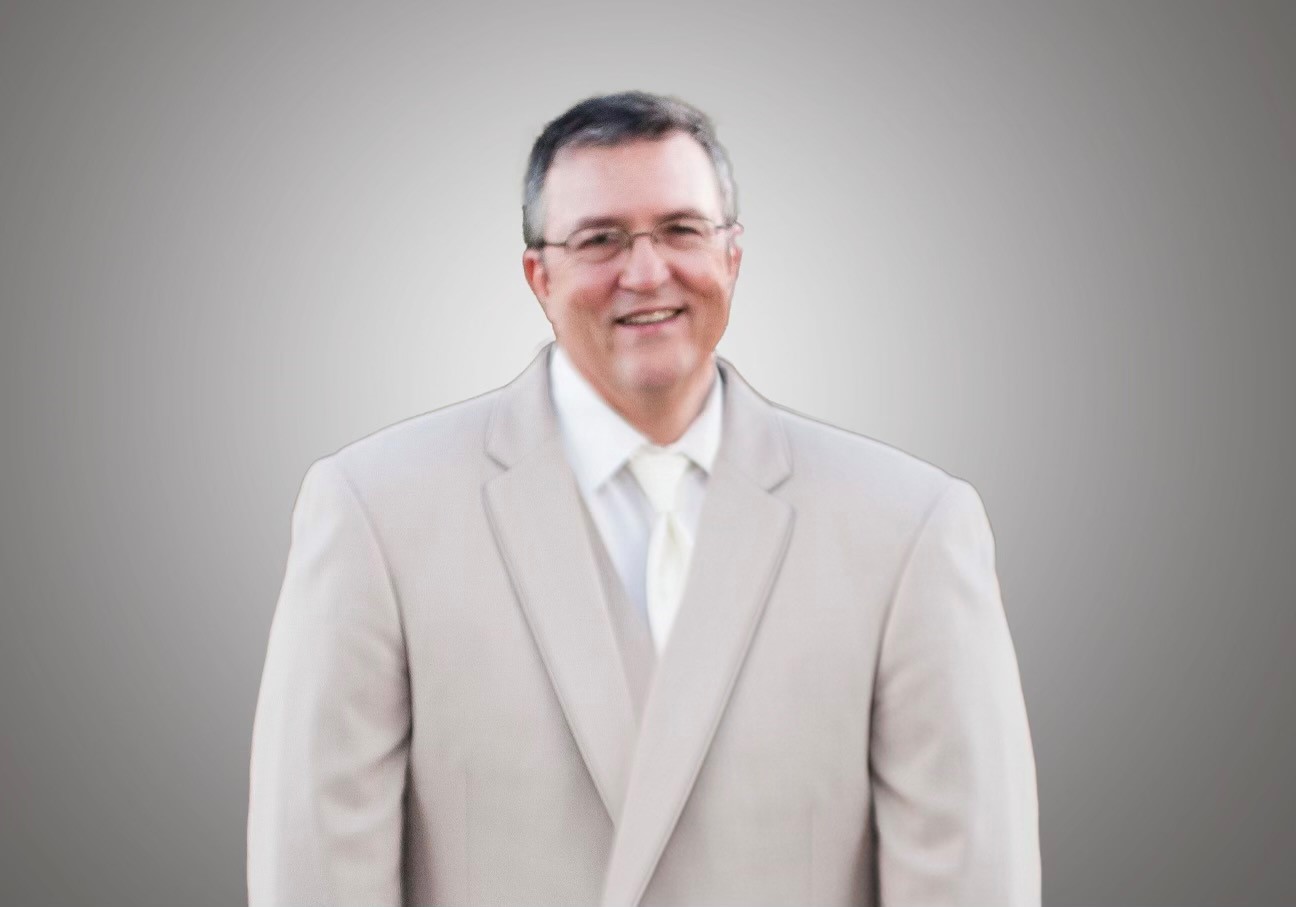 He was born to parents, Joseph Dewitt and Margaret Roux, on October 10, 1960, in Hammond, Louisiana.  Robert graduated from Denham Springs High School.  He worked for 30 years at DSM Coplymer and Shell.

He married Helen Roux, his high school sweetheart and love of his life, in 1981, who survives him. Proceeded in death by his parents JD and Margaret Roux and his brother, Frank Roux.  Survived by his loving sister, Cindee Roux Roddy and her late husband, Henry Roddy.  Robert was a proud father of Matt, David & his wife Taryn, Jesse & his wife Inna, Katie & her husband Stephen Prescott and Carrie.  What even made him prouder was being a Pa to Tyson, Oakleigh, Briggs, and Greyson.

The Memorial walk through service will be held Saturday August 21, 2021 at Community Bible Church from 1pm-3pm.  The address is 8354 Jefferson Hwy, Baton Rouge, La.