In Loving Memory of Lawrence Townsend 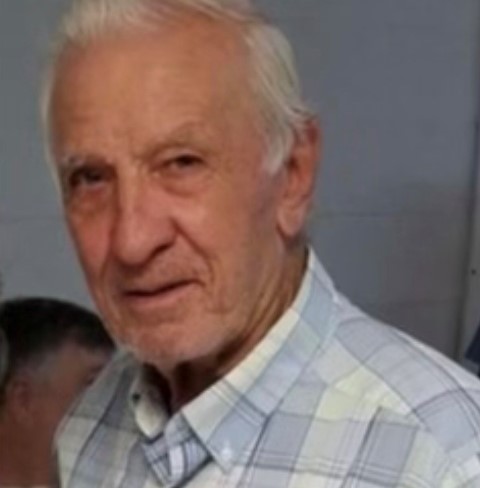 “For God so loved the world, that He gave His Only Begotten son, that whosoever believeth in Him should not perish but have everlasting life,” John 3:16

Lawrence Townsend went into the presence of the Lord on the morning of August 16, 2021, at home in Clinton, LA, with his wife at his side. He was born on December 6, 1939, in Indianola, MS. He served in the Army, was a machinist with Copolymer, an ordained minister, served the Lord in singing and playing his guitar at many churches, and was a member of Grangeville Baptist Church Worship Team singing and playing his guitar and harmonica.

Visitation will be held on Thursday, August 19, 2021 at Grangeville Baptist Church, 3599 LA-63, Pine Grove, LA 70453, beginning at 8:00am until the funeral service at 10:00am followed by interment with Military Honors in the church cemetery.

In lieu of flowers, donations can be made to Grangeville Baptist Church.