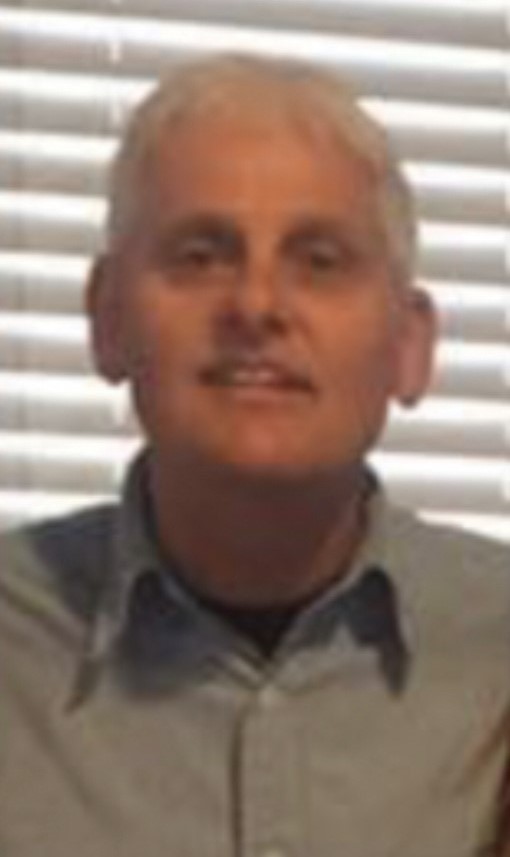 Ray Joseph Madere, 58, a resident of Plattenville, Louisiana passed away on August 13,2021.

He was preceded in death by his father James M. Madere Sr.(Moon)

He was a dozier operator for 20 years until he got ill. He was known by many people and will be greatly missed by everyone who knew him.

Visitation will be held at Ascension Catholic Church in Donaldsonville from 10-12 with mass followed at 12 on August 18, 2021