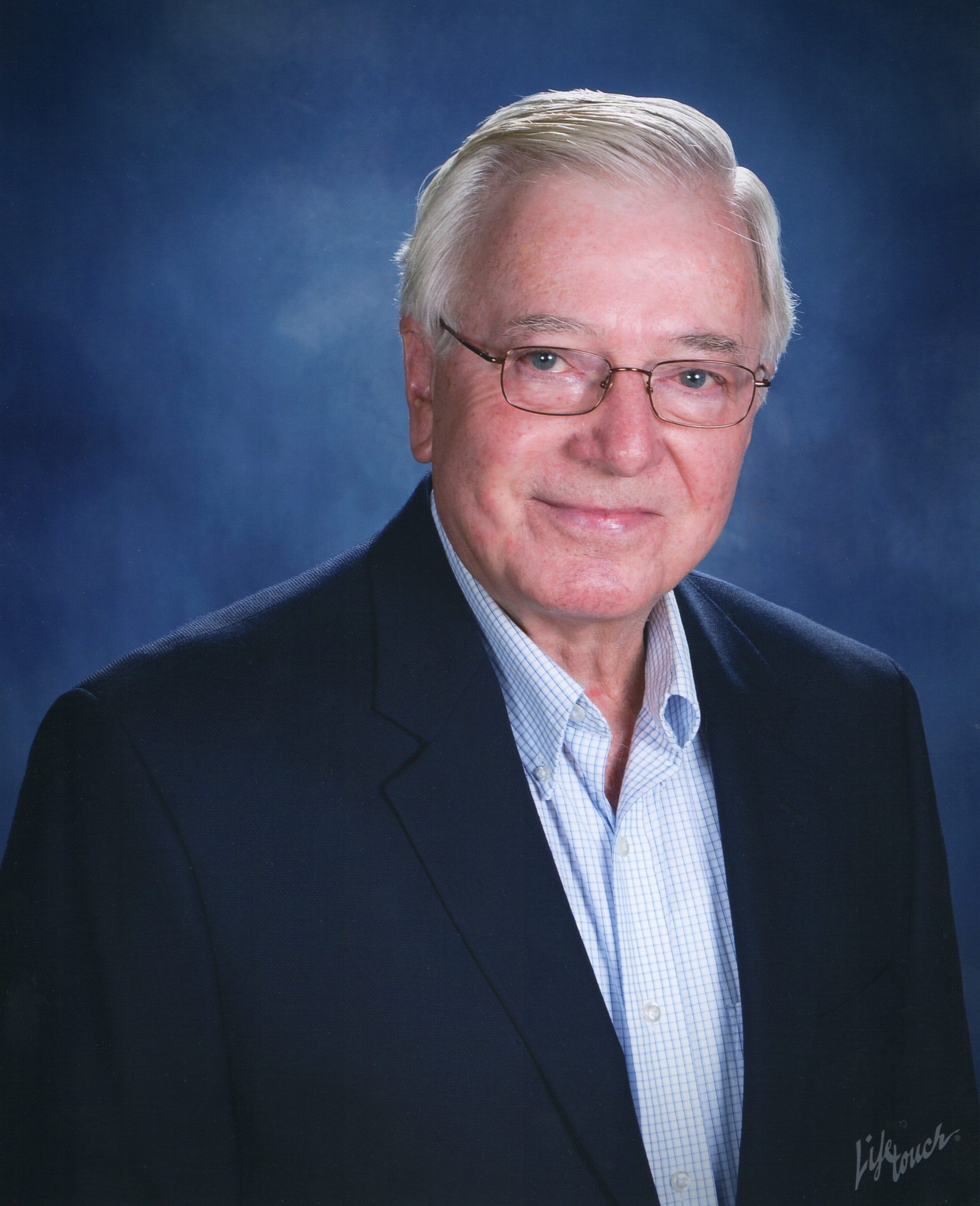 A memorial service for W.C. “Bill” Nolan will be held on Saturday, August 7th at the First United Methodist Church in Gonzales (224 West Constitution Street).  The family will receive visitors from 2:00pm until the service at 3:00pm.

Bill departed this life on Tuesday, July 27th at the age of 81.  He was a loving husband, father, and grandfather.  He was also a selfless provider for his family, warm-hearted companion to his friends, and strong leader for his co-workers and employees.  He provided a sense of stability to the many lives that he affected.

Bill was born in Monroe, LA in 1940.  He attended New Iberia High School and graduated from the University of Southern Louisiana with a degree in mechanical engineering in 1963.  He started a family with his wife, Lynette, in El Dorado, Arkansas while working for Monsanto, Co., and eventually became Plant Manager for the company’s facility in Luling, LA.  Bill later became President of Gulf Engineering, Co. and finally retired to Prairieville, LA in 2006.

Bill and Lynette Nolan raised two sons, Brad (d. 2015) and Brian.  Together, they have three grandchildren, Ryan, Clay and Leana, and their legacy reaches as far as Osaka, Japan.

Bill’s hobbies included painting and woodworking – especially ducks.  His true passion, however, was saltwater fishing at the place dearest to him, Cocodrie, LA.  He will forever be remembered as a true Louisiana outdoorsman.