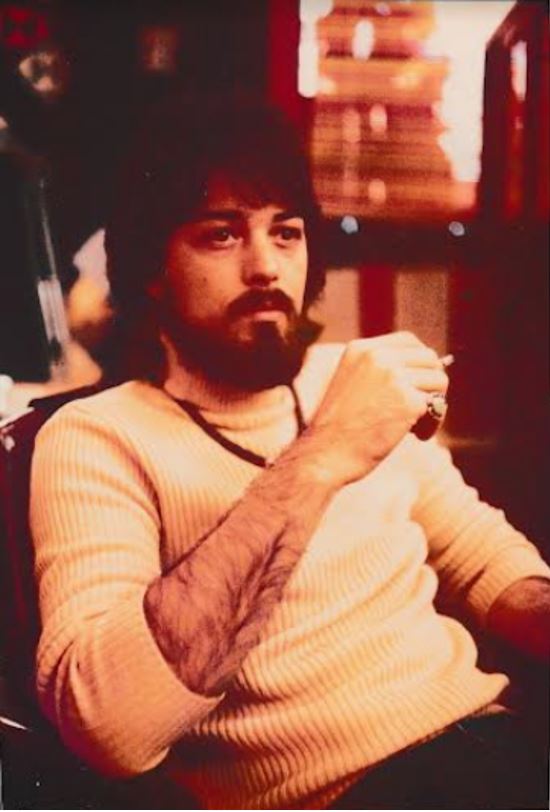 Emil Lewis Bocz, “Lou,” passed on Thursday, July 8, 2021 in Baton Rouge, Louisiana at 76 years old. A resident of Denham Springs in Livingston Parish, Lou was born in Akron, Ohio on March 27, 1945 to Emil Bocz and Frances Ferrara Bocz. The oldest of three sons, Lou enjoyed summers spent as a creative, artistic child often with his Italian grandparents in Pennsylvania. The Bocz family eventually settled in Gramercy, Louisiana, where Lou’s chalkboard illustrations in science class earned him respect and attention to his artistic abilities and self-taught skills that he continued to develop throughout his life.

The world saw a serial entrepreneur, a maker of things, artist, tinkerer and peddler. From etched art glass and mirrors hanging in the lobbies of Texas corporations to biker t-shirts with his hand drawn, silk-screened humor, Lou sold bits of his talent to each customer in order to live on his own terms. An observer of people, admirer and creator of beauty, and a reclusive, reflective thinker, Lou invited few in to admire the rich tapestry of ideas, designs and enterprising plans he spun in the private castle of his mind. He lived simply and loved in the most careful, measured ways of a brilliant dreaming artist from a place of deep solitude and depression.

Lou is survived by his daughter Kimberly in Georgia, son Delton in Texas, brothers Keith “Skeet” and Elwyn and their families in Louisiana, and his aunt Angeline “Angie” and extended family in Pennsylvania.