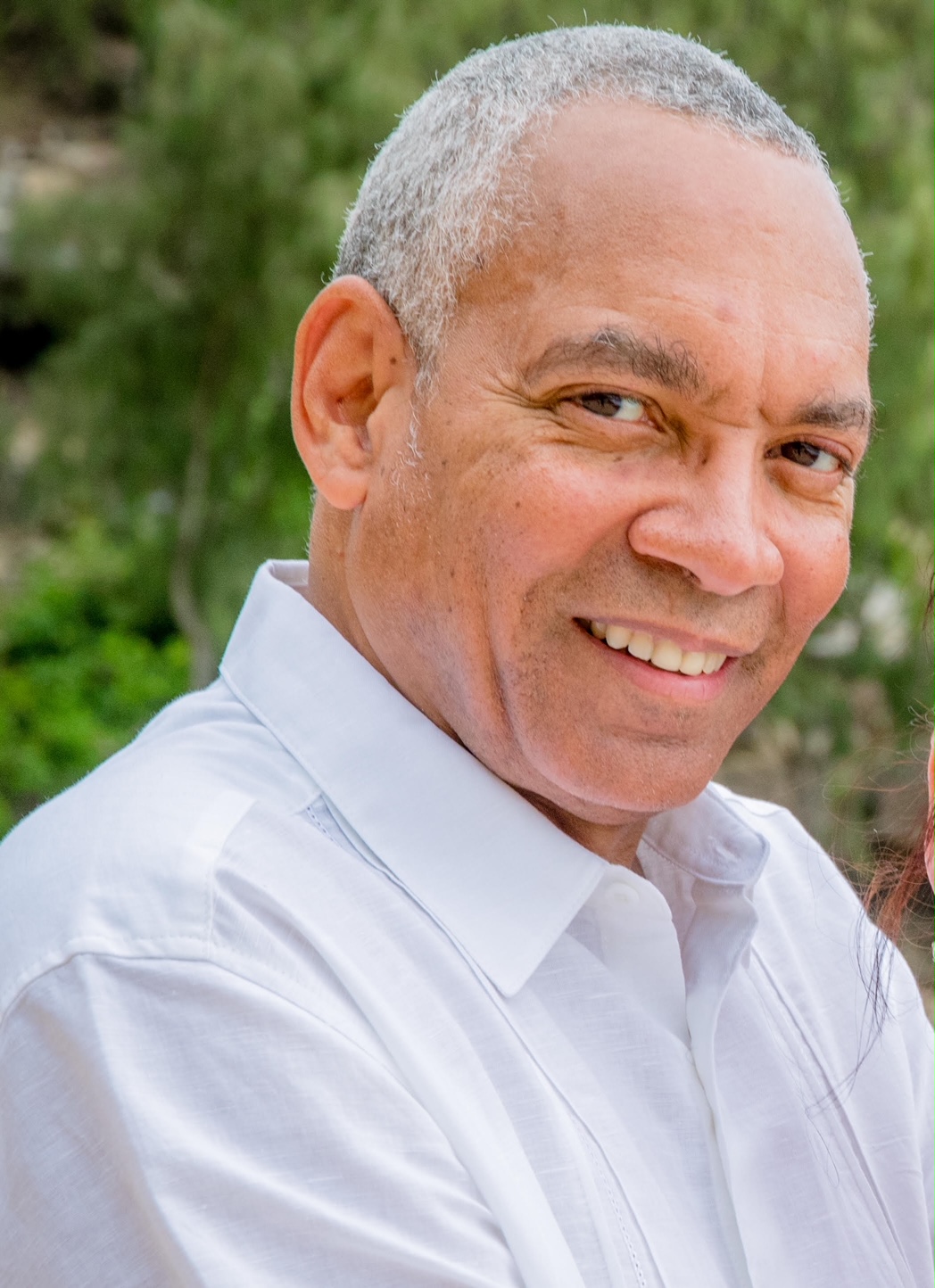 Audie T. Stokes passed from this life on April 30, 2021 at the age of 66, at his home in Baton Rouge, Louisiana surrounded by family. His battle with cancer for the last year showed his courage in facing life challenges with a smile. Despite the pain, Audie came out a hero and stayed strong until the end. He touched many hearts with his passion for life.

Audie is survived by his loving wife, Sharon. He was the proud father of 4 children: Theo, Audie Jr, April and Aaron; and 4 bonus children: Andrew, Allison, Jeffrey and Gracie. He enjoyed spending time with his grandchildren Shiloh, Audie III, Reina, Reyes, Lucas and Ronan.

He was born to Maryfrances and Theodore Stokes on January 24, 1955 in Pittsburgh, PA and had three siblings: Allen, Alexis and Joey. He grew up in Avalon, PA where he developed many lifelong friendships. Audie enjoyed scouting and mastered skills in archery, fishing, and camping.  He graduated from Avalon High School where he was a star athlete in football and baseball. His love for woodworking and  shop class manifested in working construction jobs and rehabbing houses.

Audie went on to attend Carnegie Mellon University, receiving dual Bachelors degrees in Math and Civil Engineering in 1976. He began his career working at Exxon as a Field Engineer and then worked as a Maintenance Manager in the petrochemical, refinery, manufacturing and construction industries for companies such as Enron, Lyondell-Citgo, Sunoco, Celanese and Hess Corporation before retiring in 2018. While working he made lasting friendships, grew his networking circle, and was frequently called on as a mentor and consultant.

He had a passion for riding motorcycles and would often take road trips with friends and go on fundraising rides for charities.

Audie’s family offers special thanks to the doctors, nurses and staff of MD Anderson in Houston who cared for and comforted him.

An intimate family gathering will be held in Audie’s honor.