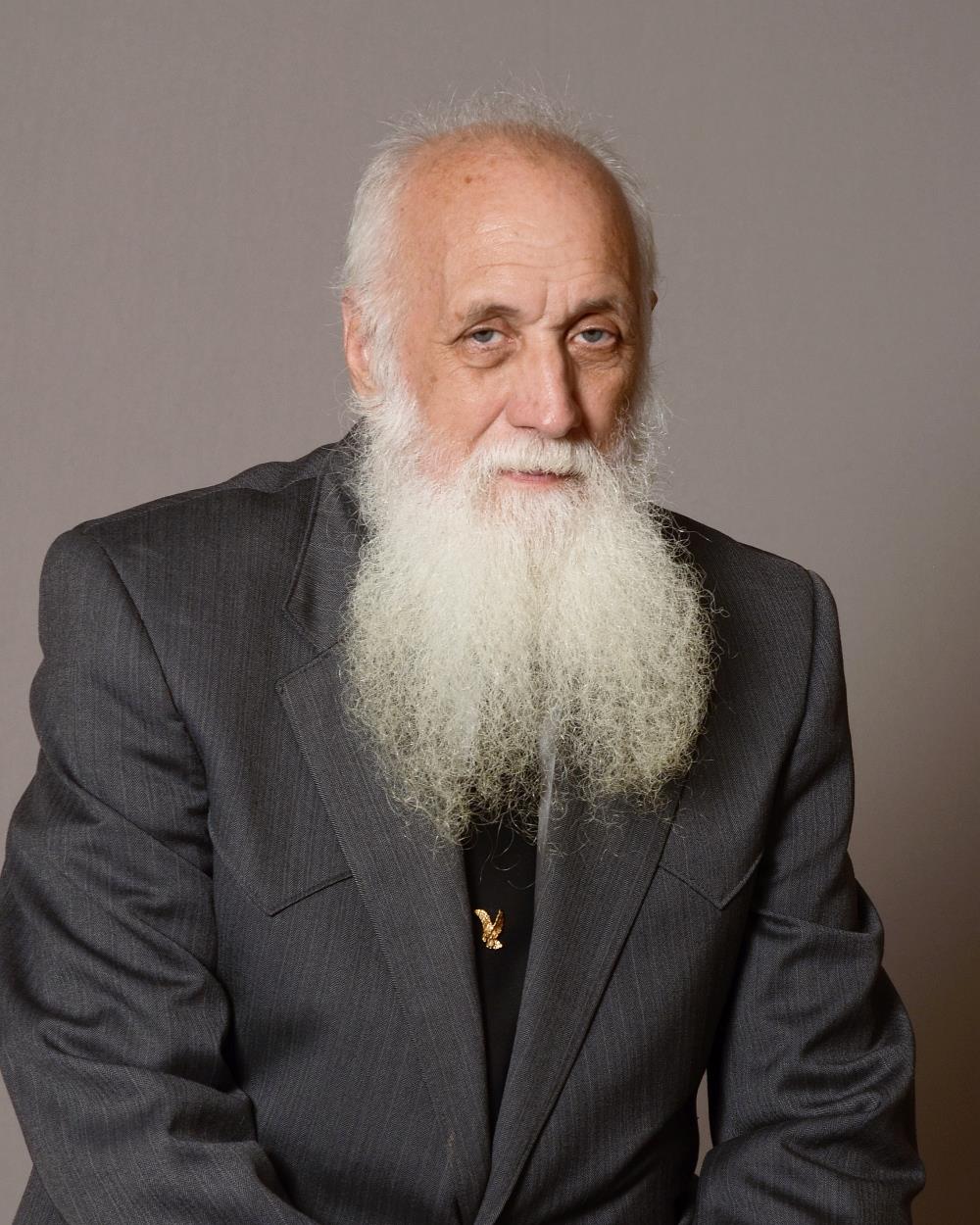 Sam was born in Livingston County, Michigan where he spent his childhood on the family farm in Howell.  After graduating Howell High School in 1966, he enlisted in the US Air Force, serving a 20 year career in postings that included Vietnam, Germany, and Montana.  He came to Baton Rouge in 1989, where he worked as a teacher, then jeweler and ultimately led the IT department at the FEMA field office
in Baton Rouge.

He is preceded in death by his parents, Graham & Kathleen Giegler, his sister Jeannie Creech
and his brother Frank Giegler.

He is survived by his fiancé Tyra Patterson, and his siblings Larry Giegler, Doris Kenyon and
Jeanette Freeland and many others who cared very much about him.  He touched many lives with his
generosity and passion for life.

Sam could make just about anything and fix everything.  He had talents in ceramics, jewelry making,
woodworking, leather work, model building, clock works, mechanics, electrical, and especially electronics.
As a kid, he tinkered with old tube radios and circuit boards.  During his teen years he was the A-V guy at
the First Baptist Church in Howell and Howell High School.  In the Air Force, he was a communications
specialist.  And he topped off his career keeping computer systems up and running for FEMA.

Friends and family are invited to attend a remembrance at his place of worship, Jefferson Baptist Church at 10:30 a.m. on Saturday July 24th, 2021.

In Lieu of flowers, the family requests that donations be made to Jefferson Baptist Church at
https://secure.anedot.com/jefferson-baptist-church/offerings