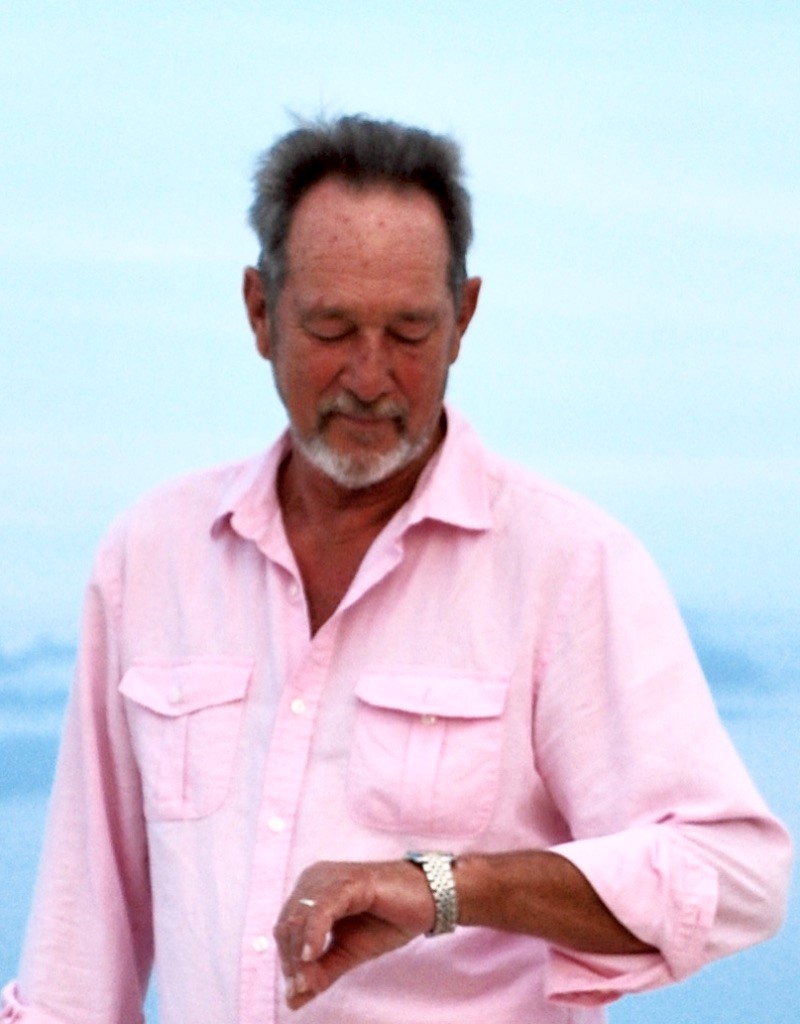 On the evening of July 8, 2021, Doug peacefully passed away surrounded by his family in his daughter’s home in Gonzales, Louisiana after being home on hospice due to a battle with kidney failure and diabetes. Doug was 74 years old.

Doug was born in New Orleans, LA on October 9, 1946. He was the second child of three boys and a girl, born to his late parents Dorothy and Matthew Dauser.

Doug enlisted in the army and later went on to continue his military service in the National Guard right out of high school.

After his service, Doug began his professional career working in the post office as a mail carrier and went on to be an inspector for Jefferson Parish. Doug then opened his own shoring company and ended his career as a supervisor with Davies Shoring.

Doug, in his early years, was a member of the Dixie car club in Metairie, which his wife, Debbie, called “a highlight of his life,” though she said Doug’s biggest venture was spending time with his friends and family.

In his retirement, Doug liked hanging out with his family while petting his furry friends, Dexter and Lulu. His wife said Doug was known as always having an open door. His family was also known for opening their home for a St. Joseph’s altar that served the public for about 25 years. Doug was a man of few words with a blunt dry, sense of humor, his favorite saying in the face of death being “It’s inevitable,” always ready to calm and soothe his family in any difficult time.

He was preceded in death by his parents, Dorothy and Matthew, two brothers, Sonny (Judy) and Dicky (Laura), along with his daughter, Michelle (Bobby).

Doug is survived by his wife Debbie, sister Suzy (Terry) and the dozens of children he helped raise.

Doug had three girls and is survived by Denise and Terri-Lynn (Shane), but was a father figure to many. Doug helped raise Stanley (Lisa), Roxanne and Yvette (Bernie), Debbie’s siblings, after their mom’s passing in 1982, promising her he would take care of everyone.

The next generation of children called Doug Uncle or Pawpaw. Lindsey (Ryan), Lauren (Neil), Jove, Brittany, Taylor, Caitlyn, Robby, Alexandra, Gabriella, Austin and Charlie will remember him as their grandfather.

Some of Doug’s little ones, Kinley and Everly, called him Uncle PawPaw. Others, Madeline, Ellie, Avery and Ayden, will remember him as their great-grandpa.

In addition or in lieu of flowers, Doug’s family asks for donations to the Louisiana Foundation against Sexual Assault and the National Alliance on Mental Illness, New Orleans chapter.

Doug left his loved ones with a piece of advice in his final days – to make the most of the good times and the bad will fade away.