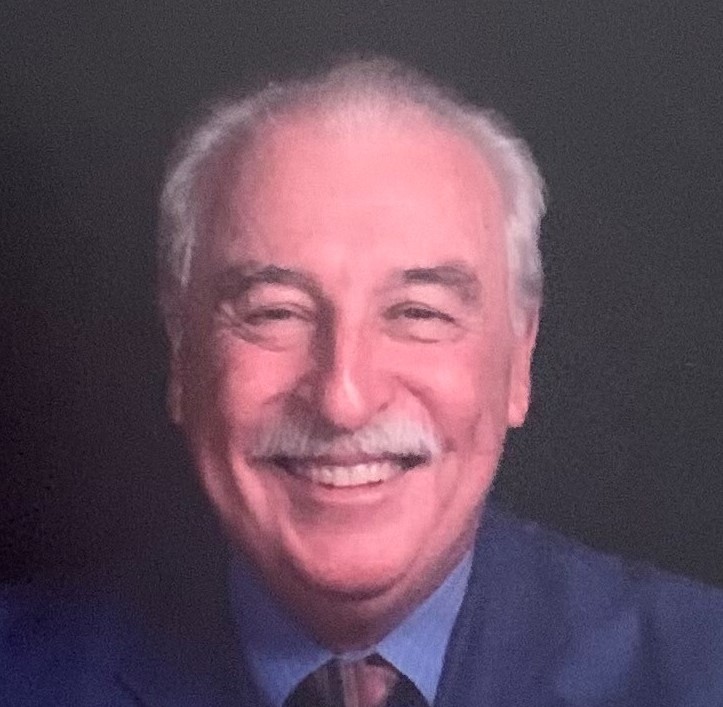 Curtis L. Davis passed away on July 1, 2021 at age 75 due to complications from a pulmonary embolism. He was born in Port Arthur, Texas on September 7, 1945 and raised in Baton Rouge. He graduated from Istrouma High School in 1963, attended LSU and served in the Army National Guard for 6 years. Curtis worked at Exxon for 33 years at the Baton Rouge Refinery and retired in 2000.

Curtis enjoyed golf, history (he was a huge Civil War buff), genealogy, music and LSU Football. Curtis was an excellent debater and loved a good argument between friends. He was a fantastic story teller and knew hundreds of great jokes.The family would like to extend a heartfelt thanks to the ICU-B physicians and nurses at the Baton Rouge General Bluebonnet location.

Memorial service to be held at First United Methodist Church of Gonzales on Wednesday, July 7th from 5 – 8 p.m. (Service begins at 6:00 p.m.)