In Loving Memory of Robert B. Rhodes 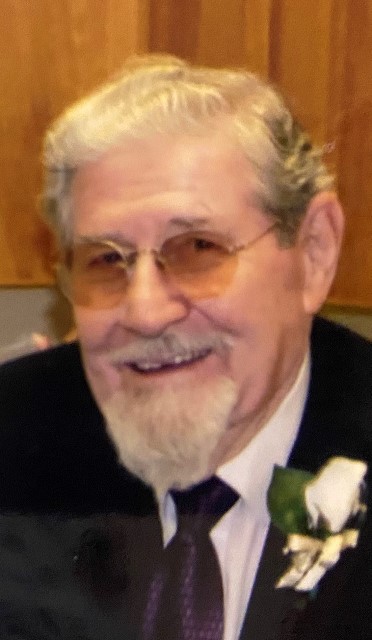 Robert “Bob” Rhodes peacefully passed away at his residence on Monday, June 28, 2021 at the age of 94.  He was a native of Mississippi and is predeceased by his parents, 2 sisters and 3 brothers.  He served in the Army and was honorably discharged from his service at the end of WWII.

He was a master mechanic and owned and operated Rhodes Garage and later his own trucking company.  Always the quintessential southern gentleman, he worked hard to provide for his family and instilled his strong work ethic in his children and grandchildren. He resided in downtown Lake Charles almost 60 years and in Denham Springs since Hurricane Laura.

Private graveside military burial will be on Tuesday, July 6 at Louisiana National Cemetery.  No flowers please, but condolences may be mailed to the family at 1424 Jason Dr, Denham Springs, LA 70726.