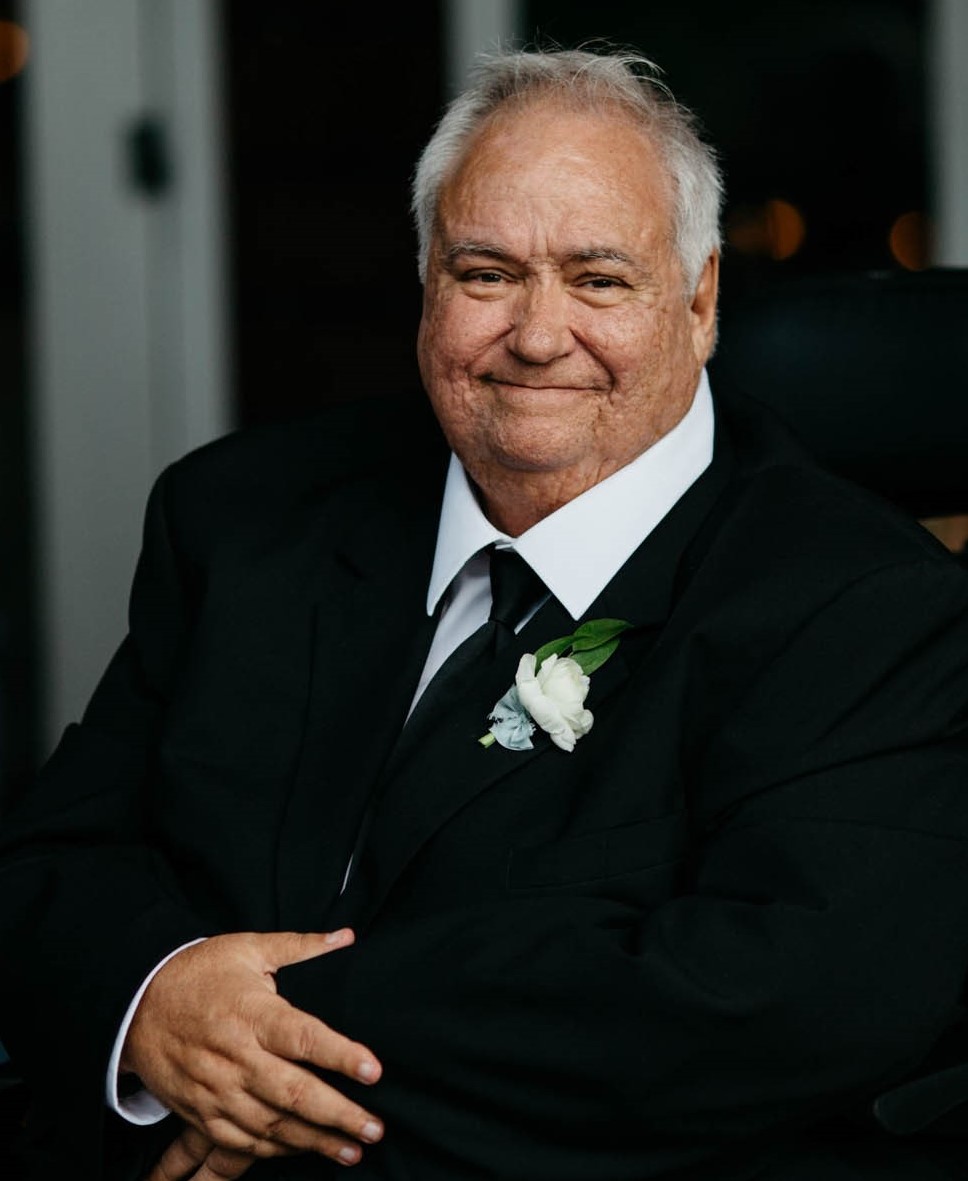 David Allen Long, 66, passed away peacefully on June 15, 2021. A native of Baton Rouge, LA, he was a beloved “Gramps”, father, son, brother, and friend. He is the son of William “Buck” and Billie Long. He spent his career working as a Steel Detailer for Four Star, Inc. While he spent most of his life in Baton Rouge, his love of travel and scuba diving also brought him to Massachusetts for 10 years where he owned Acton Scuba. As a certified Master Scuba Diver, he taught countless others how to scuba dive, including his daughters. He will be fondly remembered for his wit, generosity, hearty spirit, gumbo and faith in God.

Dave is survived by his daughters and their spouses, Autumn and James Crochet, and Eleanor and Bill Blalock; his six grandchildren, Eva, Lauren, Maria, Hunter, Hall and soon arriving, Heyward. He is also survived by his father, Buck; brother and sister-in-law, Steve and Meg Long; nephew, Matt and niece, Kate; as well as his ex-wife, Karen (Guedry) Long and many extended family and friends, including the Slay family. He is preceded in death by his mother, Billie.

Per Dave’s wishes, there will not be a public service.