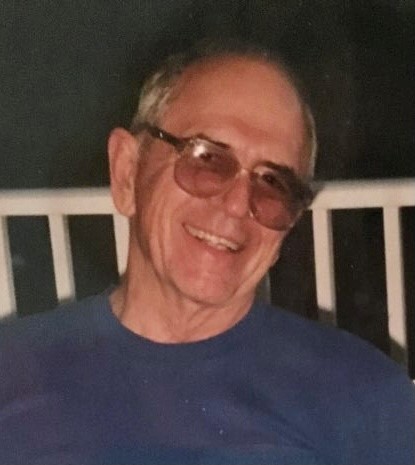 Walter Trowbridge Weller, Jr. passed away peacefully on Friday, June 11, 2021 at the age of 93. Born in Wakefield, LA on Sept. 29, 1927, the elder son of Walter and Mildred Weller. Walter served in the US Navy in WWII, after which he graduated from LSU with a BS in Electrical Engineering. A Master’s Degree in Electrical Engineering from Carnegie Tech followed, where he proved mathematically in his thesis that a bandpass filter with no phase-shift for use in the control circuits of the synchrocyclotron which the school was building could not be built from passive circuit elements. Walter worked for Shell Oil Company for 41 years including 30 years in the production department where he designed control circuits for an automatic oil-measuring device called a “Weigh-O-Matic”, and designed a wellhead for Shell’s first two-tubing-string dually-completed well. He then spent about 11 years in the Patents and Licensing division. He earned his J.D from South Texas College of Law in 1987 at the age of 60, one day after his daughter received her bachelor’s degree. He went on to become a patent attorney for his remaining years with Shell. He retired in 1991, giving him time to pursue his hobbies of beekeeping, beer brewing, and woodworking. He served on the church vestry and sang bass in the choir at Grace Episcopal Church in St. Francisville. He also served on the community hospital board and the EBR water board.

He was preceded in death by his parents and by his younger bother Robert “Bobby” Harris Weller.

He is survived by his wife of 62 years, Ann Alston Stirling Weller and by their two children, James “Jim” Trowbridge Weller and Ann Elizabeth Weller Carlsson, his two grandchildren Andrew Carlsson and Jeanna Carlsson, and many cousins, nephews, and great nieces and nephews.

Walter was true Renaissance man whose love of learning and trying new things never faded. He was a devoted husband, father, and grandfather whose memory will be forever cherished.

Services will be held Saturday, June 19, 2021 at Grace Episcopal Church in St. Francisville. Visiting will be from 1:00-2:00 at Grace, followed by the funeral and burial. Further information can be found at www.churchfuneralservices.com