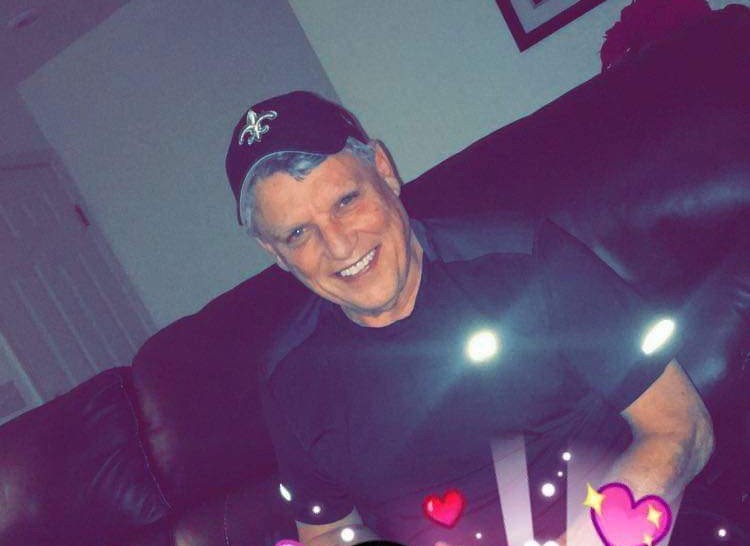 David Glen Roddy, Sr. of Joplin, Missouri passed away on Thursday, June 10, 2021, at the age of 69. After battling terminal illness and several months of declining health, David died peacefully at home in Satsuma, Louisiana with his family by his side. He was a much-loved grandfather, daddy, brother, co-worker and friend that will be greatly missed.

David was born in Baton Rouge, Louisiana on December 6, 1951, to father Willie E. Roddy and mother Susie Kimble Roddy. The oldest of four children, David graduated from Istrouma High School in 1969 and immediately entered the work force. He will be remembered for his work ethic and for always bringing a smile to the faces of the people blessed to meet and know him. Although he was a long time resident of Joplin, Missouri, he recently returned to his home in Louisiana to spend his final days surrounded by family.

He is preceded in death by parents, Willie E. and Susie Kimble Roddy, and brother, Dennis Roddy.

Per his wishes, David’s remains will go for direct cremation and no services will be held at this time.