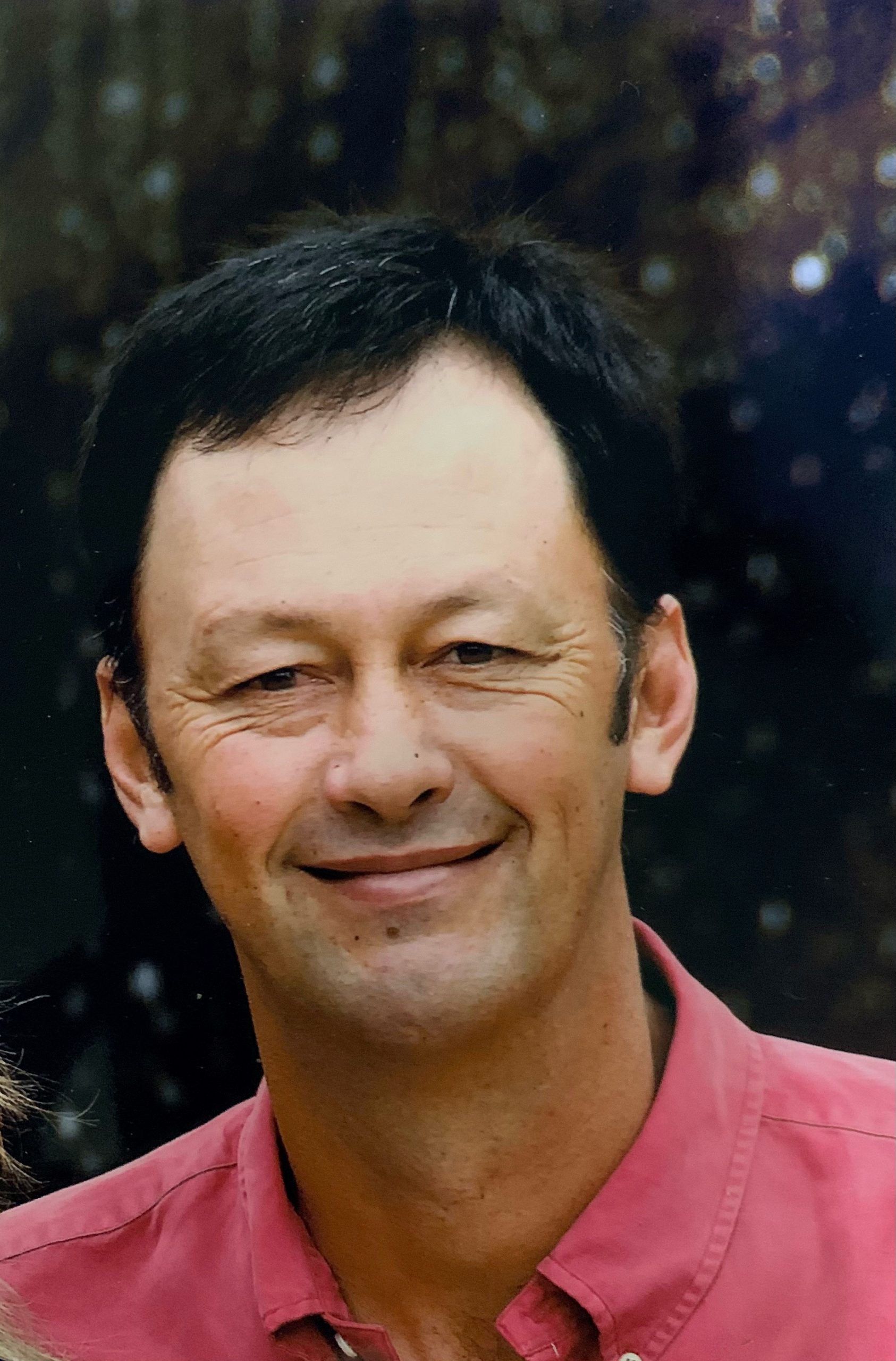 Lyle (Lucky) Joseph Decoteau, a native of Galvez, LA, passed away on May 31, 2021, at the age of 61, after a battle with cancer. He was a self-employed contractor for over 40 years and an avid team roper. He was a loving husband, father, pawpaw, son, brother, uncle and friend. He leaves behind to cherish his memory, his wife of 22 years, Angelia Hoffpauir Decoteau; three sons, Kyle Fox (Jill), Cody Decoteau(Alexis) and Kash Decoteau; one daughter, Kate Fox; four grandchildren, Kameron, River, Grayson and Kaylee; his mother, Joann Rheams Decoteau; a sister, Suzette Haik (Mac); a brother, Davy Decoteau and numerous nieces and nephews. He was preceded in death by his father, Raynold Decoteau.