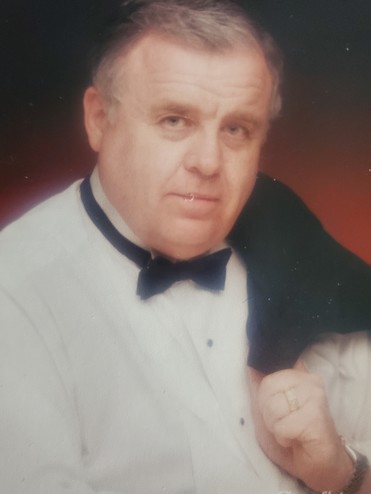 Robert E Covey died peacefully in his home on May 19, 2021. He was lovingly referred to as Bobby by family and friends.

Bobby was born in Indianapolis, Indiana on January 25, 1947.  The first born of four siblings,  he was a hard worker,  and at the age of 14, lied to get a job as a Pepsi-Cola driver in order to help support his family.  At the age of 18 he answered Uncle Sam’s call and served in the U.S. Army during Vietnam in 1965.  When his tour ended, he met and married the love of his life, Linda Lee, and together they raised three sons.  He started his career in the Automobile business and ended up owning and operating 9 dealerships at the height of his career.  He later went on to own a successful roofing company out of Austin, Texas and then retired at the age of 65.  Bobby only had a third grade education and managed with hard work, and determination, to build a beautiful life, not only for himself but his family as well.  Bobby enjoyed entertaining people with his hobby of singing and impersonating Elvis.  Bobby was known for being a caring man when it came to helping others, and he will be missed by many.

Robert is preceded in death by his mother, Marilee Risher, his brother, Larry Risher, and his sister, Sheila Crisman.