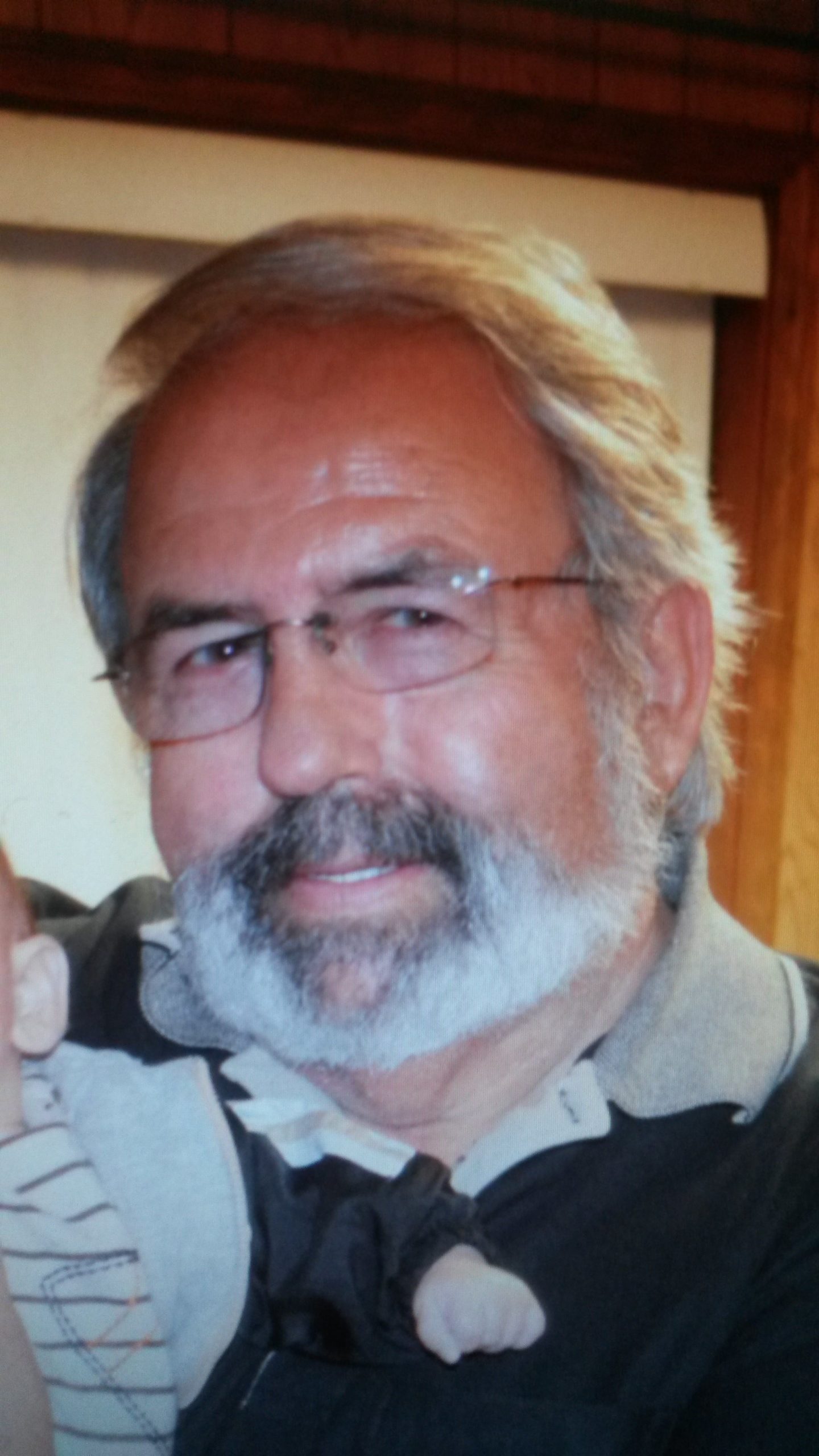 Keith John Babin, 67, of Gonzales/Maurepas passed away on Wednesday, May 12, 2021 in his residence.

Keith was born on May 26, 1953 in Gonzales, LA to the late Tyler Babin and Ruth Nell “Toni” Babin.  He was a 1972 graduate of East Ascension Academy.  Keith went on to be an electrician and was a proud member of IBEW 995 and later became a Project Manager where he traveled around the country building plants and power houses for major gas companies.  Keith called Gonzales and Maurepas home.

While Keith enjoyed his retirement, he missed traveling and overseeing major projects.  Keith took great pride in keeping his yard beautiful, chatting with everyone he came in contact with, and cooking.

He was preceded in death by his father, Tyler Babin.

Visitation will be held at 9:30am on Tuesday, May 18, 2021 with a service at 11:00am at         New River Baptist Church in St. Amant, LA.  Associate Pastor, Erik Willie will officiate. Burial will follow in Prairieville Cemetery under the direction of Church Funeral Services.

In lieu of flowers/plants/food – donations may be made to 110 Brotherhood for the Sick and Needy Donation made to Ricky Patterson 13845 Marlin Avenue  Baton Rouge, LA  70818 in memory of Keith John Babin.