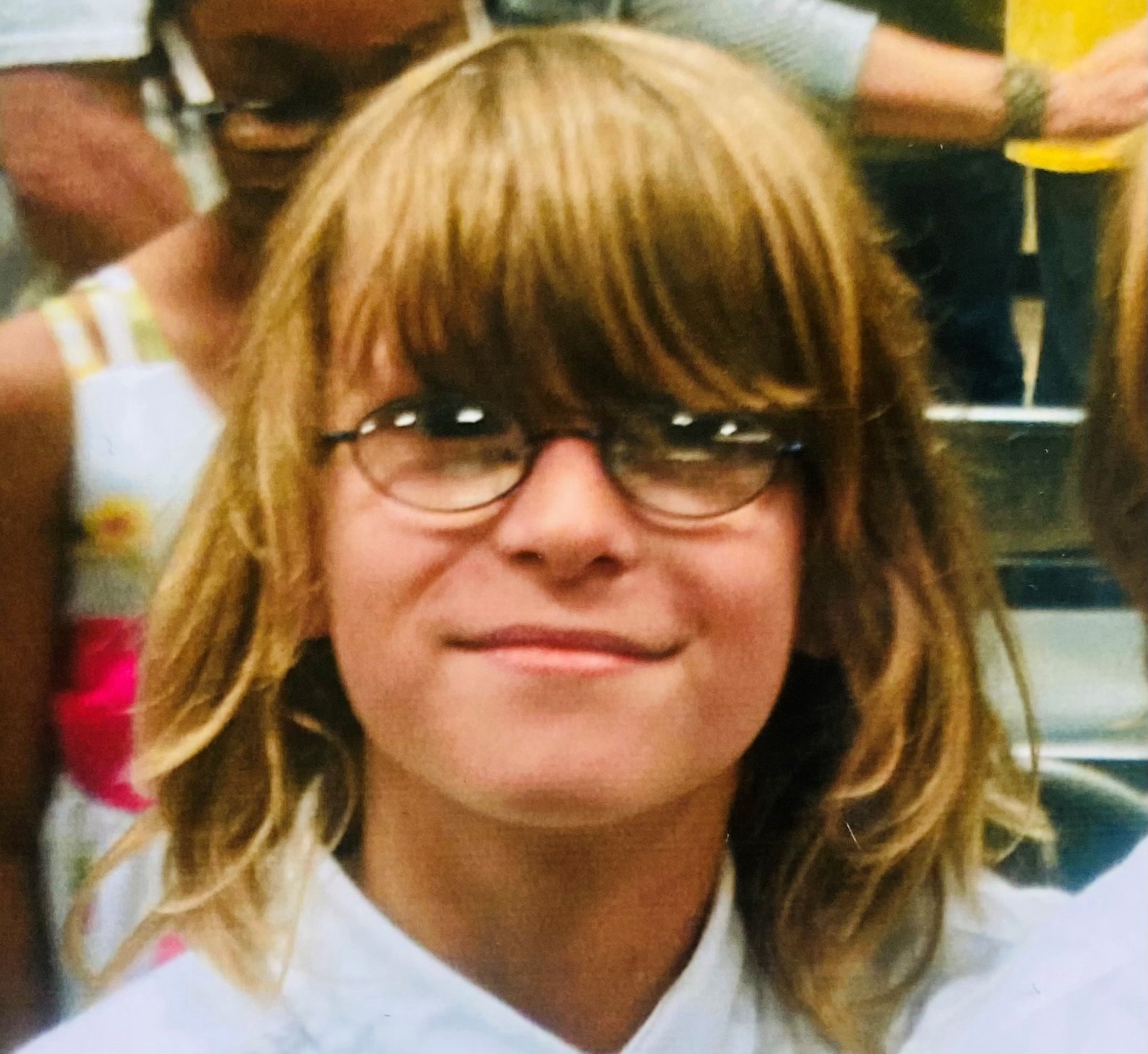 Michael was born 6 minutes after his twin brother Gabriel on October 12, 2001 in Baton Rouge, LA to parents Franklin Ester and Rita Hunt. Named after Michael “the Arch angel”, Michael embraced the meaning of his namesake as “chief messenger”. In fact, at his school, Woodlawn, he campaigned for and fellow classmates voted him in as the “morning announcer”. Every morning he would announce the news to the entire school. Larger than life itself, Michael was a handsome studious child, known by his family and friends as a bright shining light and an ultimate jokester. A budding renaissance man. Mike loved the outdoors, video games, and book-worming. He had a mind for trivia and dabbled with the electric guitar. He was a special boy, smart, ambitious, and ready for anything!! Mike brought joy and smiles to everyone he touched.

Eight years ago Michael was struck by a truck while crossing the street in his neighborhood. Chances for his recovery were grim and no one knew what the future held for him. He had severe internal organ damage and a traumatic brain injury which left him unable to move his body, eat, walk, or talk. True to Michael’s unwavering spirit, he fought a hard battle of survival in his broken body for almost a decade. At the time of the accident, day to day life as the Esters knew it changed forever. Mike’s dad, Franklin, retired from his job as an arborist to give his life selflessly in becoming Michael’s constant caregiver. For the past 8 years, Michael’s life revolved around doctor visits, painful therapy sessions, botox injections for muscle relaxation, and innumerable other medical procedures.

Throughout their upbringing, Michael’s brothers Christian, Gabriel, and Parker have watched Mike’s painful struggle to survive which has had a profound affect on their lives as they have grown to become successful young men who cherish the love and sweet memories of their brother every day.

Arrangements are with Church Funeral Services of Baton Rouge.