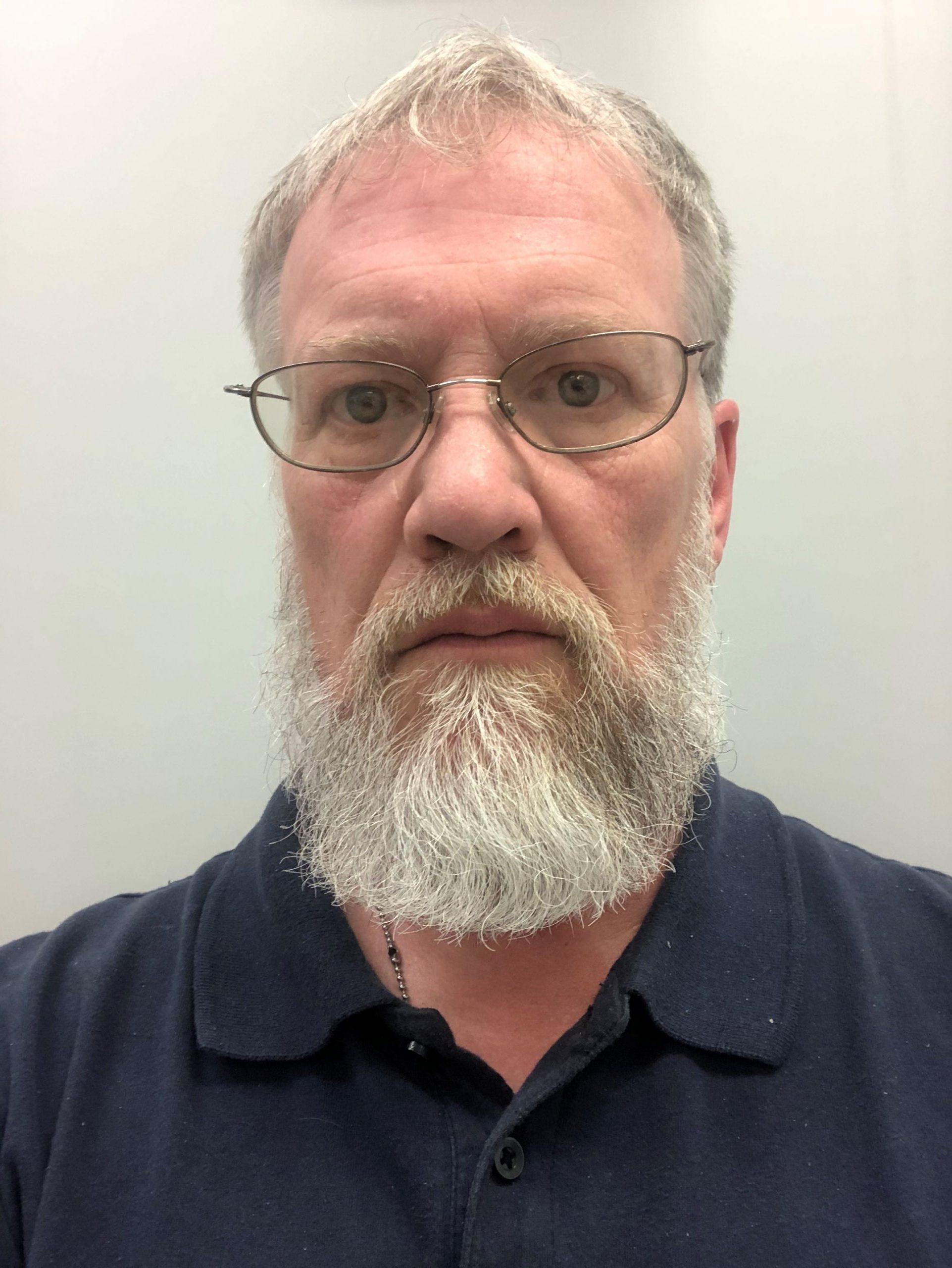 Joseph David Martin, age 58, passed away on Tuesday, February 23rd at Baton Rouge General Hospital of natural causes. He was a devout member of The Church of Jesus Christ of Latter-Day

Saints and had served a mission in South Korea. He was a long-term employee of Premier Health located in Baton Rouge. He is preceded in death by his father John Charles Martin, a brother John Terrence Martin, a sister Emily Carol Martin, and both paternal and maternal

grandparents. He will be laid to rest in a family plot in Little River, S.C.

A beloved son, brother, and uncle, he is survived by his mother Doris Marilyn Hayes, a brother Kenneth Michael Martin and his wife Linda Martin, sister Lisa Michelle Stalker, nephew Matthew Martin, and nieces Amanda Martin and Rebecca Risher, as well as numerous aunts, uncles, cousins, and friends. Special thanks to Aunt Janice Anderson and family of Panama Beach FL, Aunt Sarah Smith and her family in Little River, S.C. and our cousin Faye Solano and her family of Ocean Isle, N.C. for their invaluable support.