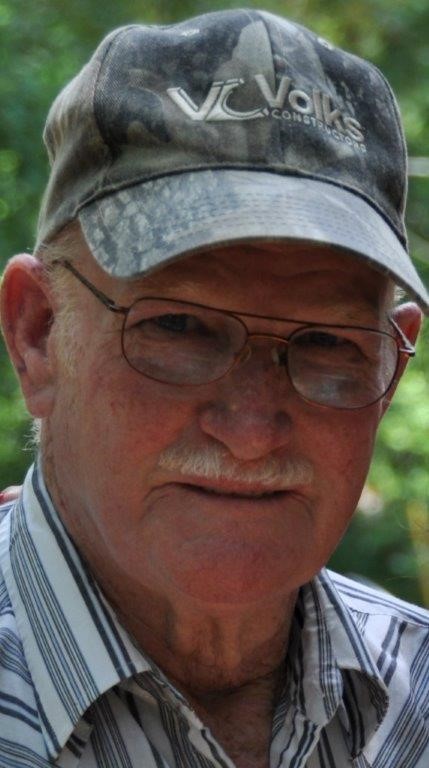 Edward (Eddie) Morin born September 11, 1940 and a resident of Gonzales, LA passed away on February 21,2021 at the age of 80. He was a veteran of the United States Army and was a decorated sharpshooter. Eddie was a loving father, brother, and friend to all who knew him.

He is survived by his daughter Misty Scriber and her husband Jamey. He is also survived by his brothers John Morin (Paulette) and Jerry Morin (Sylvia). His sister Carol Junot and husband Donnie. His sisters Alice Clemens and Lorena York. And his grandchildren: Ridge Herrington, Jeannie Herrington, Gayle Scriber, Destiny Scriber, and Jamison Scriber.

He is preceded in death by his parents Randolph and Myrtle Morin. Also by his brothers in law Ken Clemens and Junior York.

Arrangements are with Church Funeral Services of St. Amant