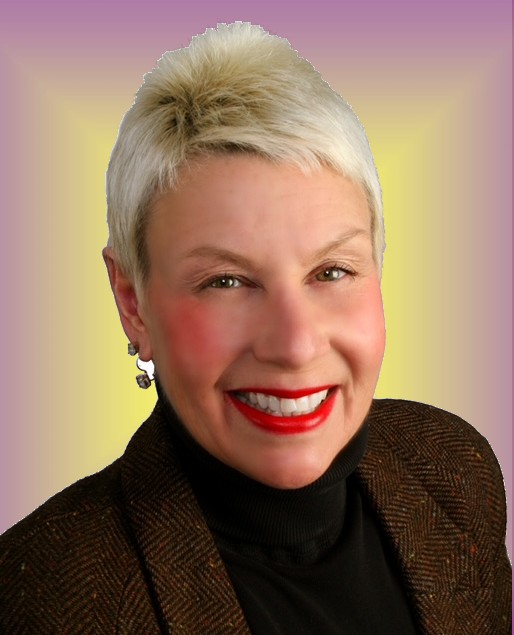 Marcia Louise Simmons Balcom, 70, died Feb.12, 2021, at The Crossing in Baton Rouge, from illness resulting from ovarian cancer.  She was the first child of William and Carmen Simmons, born in Jacksonville, FL, on October 5, 1950.  As an U. S. Navy family, they moved to many postings across the country including Virginia, South Carolina, Tennessee, Oklahoma and New York.  They came to Baton Rouge in 1963, which became their family’s lifelong home.  She graduated from Istrouma High School in 1968 and began attending LSU.  While life interrupted her college career, she re-enrolled later in life, and proudly earned a Bachelor of Arts degree in 2012.

She worked in a variety of fields, such as accounting, jeweler, model, TV producer and caterer before joining C. J. Brown Realtors in 1980.  She remained a realtor at C. J. Brown, later Latter and Blum, for over 41 years, earning awards as a consistent top tier sales representative.  She often said her career in real estate was made all the more gratifying by working with several generations in families to find the perfect homes.  She known as an exceptional cook, having participated in the Capital Chefs Showcase event for many years.  One winning entry of hers was featured in the Advocate’s Food Section.  She was a colorful and beautiful dresser, always appointed with stylish purses, jewelry and shoes.  A member of St. Albans Church, she was active in many student and fundraising activities, and served as chairman of the Flower Committee for many years.  She loved anything that was fun, like vacationing at the beach, deep sea fishing, LSU football and gardening.  She is well known in her neighborhood for the great parties every year for the Southdowns’ Mardi Gras parade, with great food and a family band, and an outrageously good time at Spanish Town Ball with her family and friends.