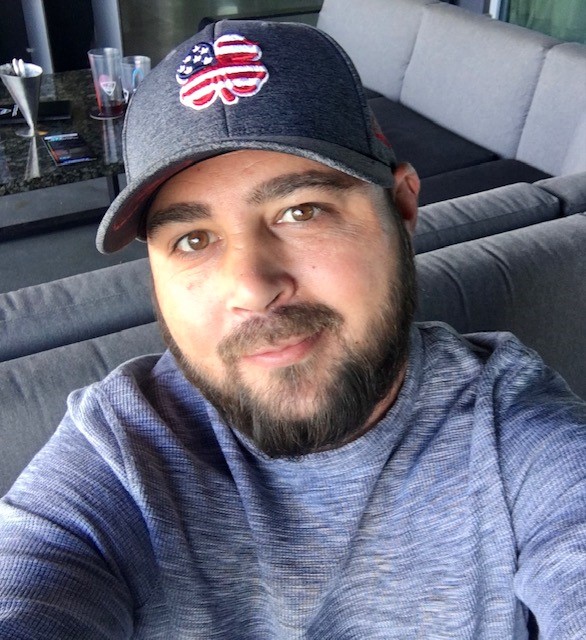 Clark Beauvais Bergeron passed on January 11, 2021 at the age of 35 at Our Lady of the Lake Ascension. Clark was born in Thibodaux, LA and was a resident of St. Amant, LA. In his life, he worked in several fields, such as, carpentry, construction, and sales. At an early age, he held a black belt in Taekwondo. He enjoyed fishing, kayaking, and watching movies about Knights of the Round Table or Knights Templar. He has touched the lives of many, and was an inspiration to others. Although he left this world at an early age, his legacy will live on by his generous donation to others through LOPA.