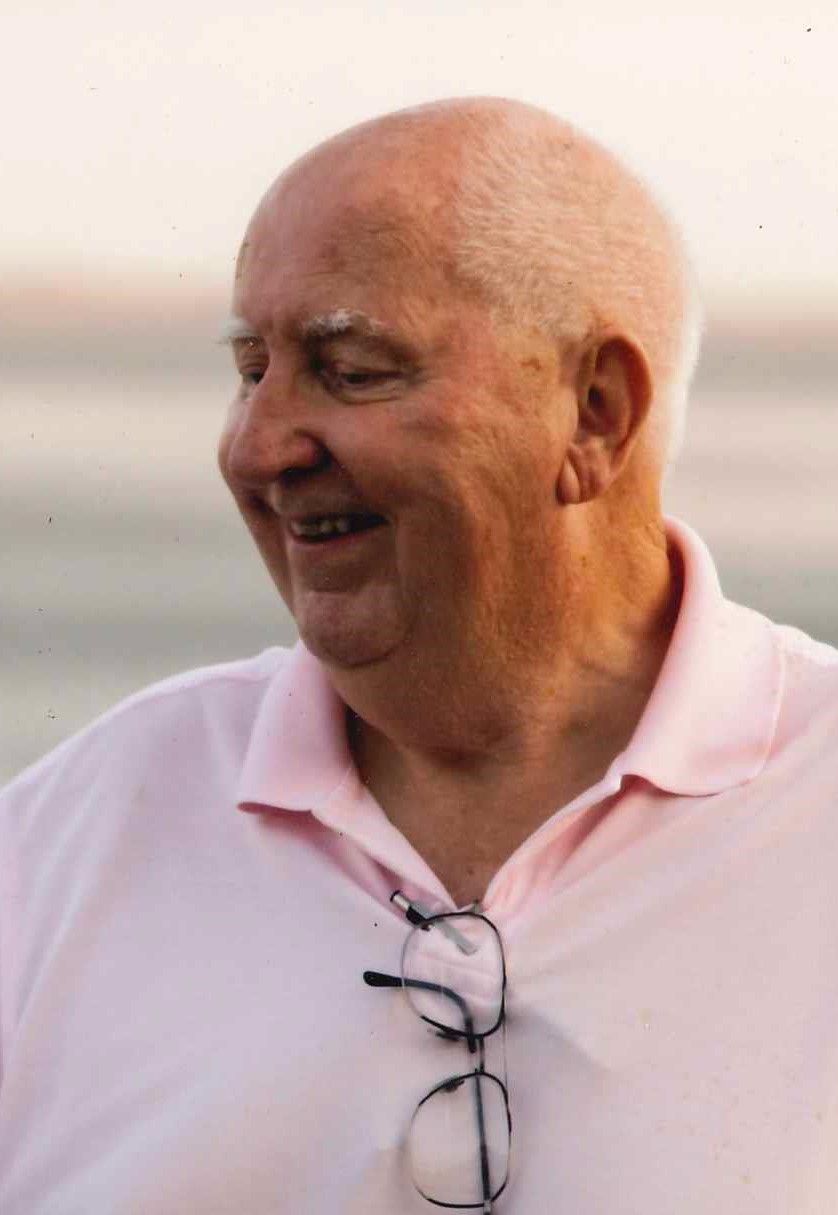 Charles David “Dave” Civils, 84, a native of Nashville, Tennessee and a resident of Baton Rouge, Louisiana passed away on Saturday, December 19, 2020. Moving to California when he was 18 years old, Dave served in the U.S. Air Force Reserves and then worked his way through California State University at Long Beach where he obtained a Bachelor’s in Electrical Engineering.  He was a member of Sigma Sigma and Eta Kappa Nu Honor Societies.

Dave began his career at Beckman Instruments in California, then moved to Baton Rouge to become a sales representative for the company.  Dave developed and ran his own company, Civils Associates, as a manufacturers’ representative until he retired.

Dave married Carol in 1965 and the couple recently celebrated 55 years of marriage.  He was a man who loved sailing, gardening, building projects, reading history books, and enjoying the camaraderie of friends.  He participated in East High School class reunions in Nashville with lifelong friends.  In Baton Rouge he had breakfast with a group of friends at a local restaurant everyday for 20 years.  He was a member of Broadmoor United Methodist Church where he especially enjoyed serving in the Walk to Emmaus community.

He was preceded in death by: his father Charles David Civils; and his mother Dorothy Civils Reed.

He is survived by: his wife Carol A. Civils; his beloved daughters – Leigh Dana Civils and Melanie Brooke Civils; and his beloved granddaughter Caroline Reed Civils.

A private inurnment ceremony will be held at 10:30 AM on Friday, January 15, 2021 outside at the Columbarium of University United Methodist Church, to be conducted by Rev. Katie McKay Simpson.