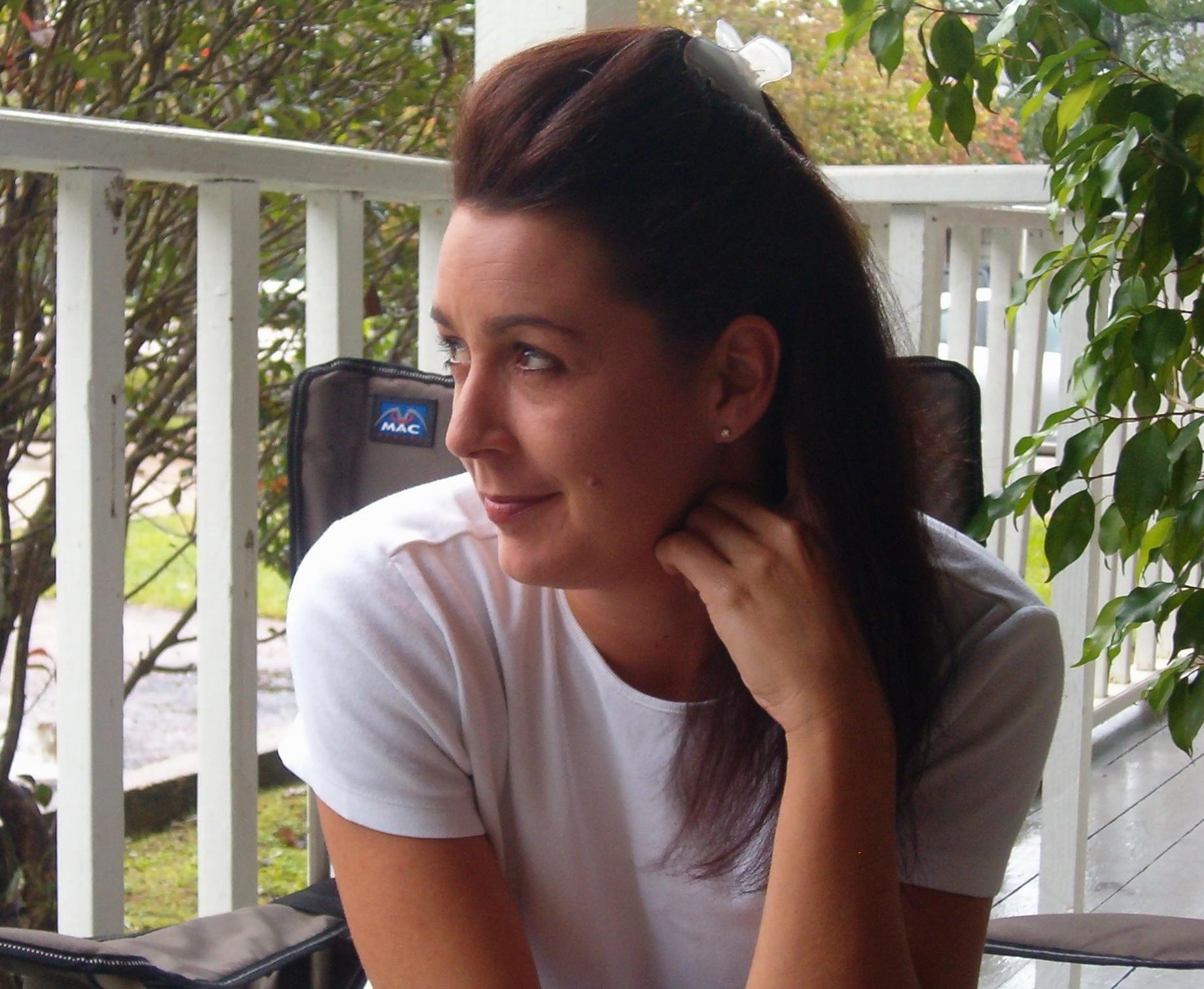 Selena was born in Jackson, MS and immediately adopted by Jim and Sondra Bertrand, living with her family in Greenville, MS, then Memphis, TN, and finally LaPlace, LA, along with brother Brian. She met Elvis Presley as a child. She played varsity basketball in high school where she was known as “The Animal,” fighting for every loose ball. She was both Teen Andouille Queen and Miss Andouille Queen of The St. John the Baptist Parish Andouille Festival, Miss Riverside Academy, and Queen of The Krewe du Monde Ball in LaPlace, with her father Jim presiding as King. She received her Associate’s Degree from Philips Junior College in Marrero, LA, and worked for the Copeland’s Restaurants Co., opening new franchises.

With first husband Dana Labat she had three children, residing in St. Amant, LA. There she began learning Real Estate Appraisal, eventually getting her own license. She would also show she had all the skills to be a contractor as she built two houses back from their remaining bones.

In 1997 she reconnected with her birth mother, Cynthia “Honey” Hines. This opened up a wealth of new family and friends, including sisters Bridget and Robyn.

She married Kirk Holder in 2010 and started her own appraisal business, working from her home office. She remodeled their home in Gonzales, as well.

In 2018, she found another sister, Kimberly, through her birth father’s obituary, and created a new, special bond. She dearly loved all her families, however far flung. Her next venture was also in the works – a plan to create, market, sell, and cater her own line of southern-style baked goods.

Family and friends will be contacted with details of the burial service and a celebration of life, dates to be determined.

In lieu of flowers, donate to https://www.nokidhungry.org. “I don’t like my babies hungry.” – Selena