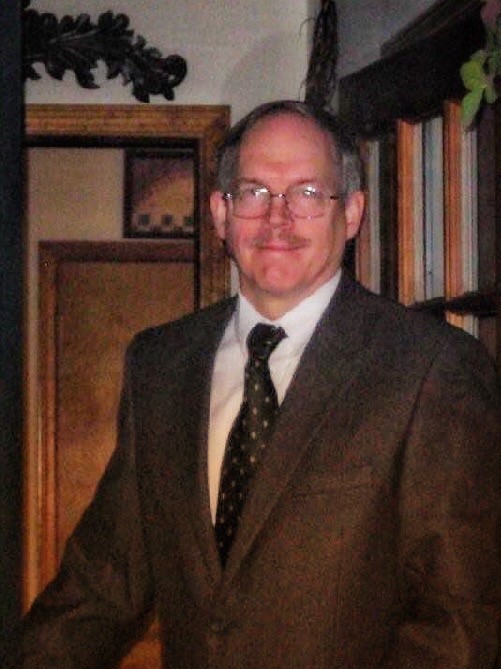 Hollis Clyde Ward passed away peacefully on December 21, 2020, at his home in Baton Rouge, LA. He was 71. His cause of death was complications due to Alzheimer’s Disease.

Hollis was born on November 14, 1949, in Picayune, MS. His family lived for a time on the Ward family farm in Lucedale, MS, then in Mobile, AL. When Hollis was 13, they moved to Slidell, LA, near his father’s new position at NASA’s Michoud Assembly Facility. He graduated from Slidell High School in 1967 and attended LSU beginning the following term.

Hollis spent his career at the Louisiana Department of Transportation and Development, retiring in 2017 after 43 years. He loved and was very proud of his work, and as Design Automation Manager was responsible for developing CAD (Computer-Aided Design) standards for DOTD and integrating the plan delivery systems. His achievements were recognized with a Lifetime Achievement Award from IHEEP (International Highway Engineering and Exchange Program) in 2014.

Hollis was preceded in death by his parents, Wilma Glenn Ward and Raymond Wesley Ward. He is survived by his loving wife Cynthia “Cindy” Jarreau Ward. Cindy’s daughter Valerie Abrams and her children Alison Abrams, Joseph Breland, and Joshua Abrams were very dear to him. He will be missed by his own beloved children, Tessa Ward Delouise and Clinton Hollis “Clint” Ward, and Clint’s wife Maria Isabel Ward. Hollis very much enjoyed being the granddad of Clint’s young children Benjamin Brody and Baelyn Nicole, as well as to his step-grandsons, Joel and Noel Orozco. He is also survived by his two siblings, Bruce Hudson Ward and Marilyn Ward Schatzberg, plus numerous other family members and friends.

Hollis was known by his family, coworkers and friends as a calm, friendly man, and an attentive listener. He had a great love of the outdoors, and enjoyed fishing, camping, and hiking. For many years he was an avid distance runner and regularly participated in marathons. He was enthusiastic about passing on his lifelong love of sports to his children and grandchildren, often as a coach of their athletic teams. He and Cindy were tremendous LSU football fans. They shared a love of music, and especially appreciated the wide variety of live music they had the opportunity to experience together.

Hollis will be greatly missed. Due to issues related to Covid 19, his life will be celebrated by his loved ones at a later date.