In Loving Memory of Ricky Burnett 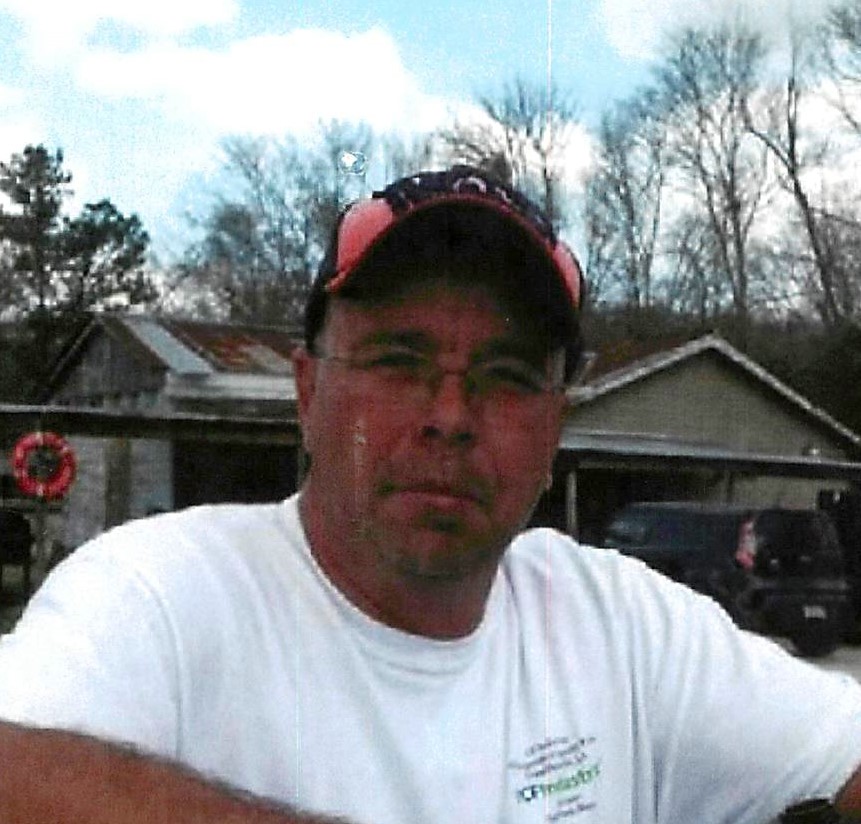 Ricky Dale Burnett, age 52, went home to be with the Lord on November 7, 2020. He was a native of Springfield, MO and a resident St. Amant since 2014. He was a Pipefitter Foreman for over 21 years.

A last Goodbye was held on Saturday, November 14, 2020 at Church Funeral Home in Walker for his friends and family.

He was preceded in death by his parents, Raymond Burnett and Mildred Marie Twedell; brother, Buzz Burnett and sister, Dolly Burnett.

Church Funeral Services was in charge of the arrangements.