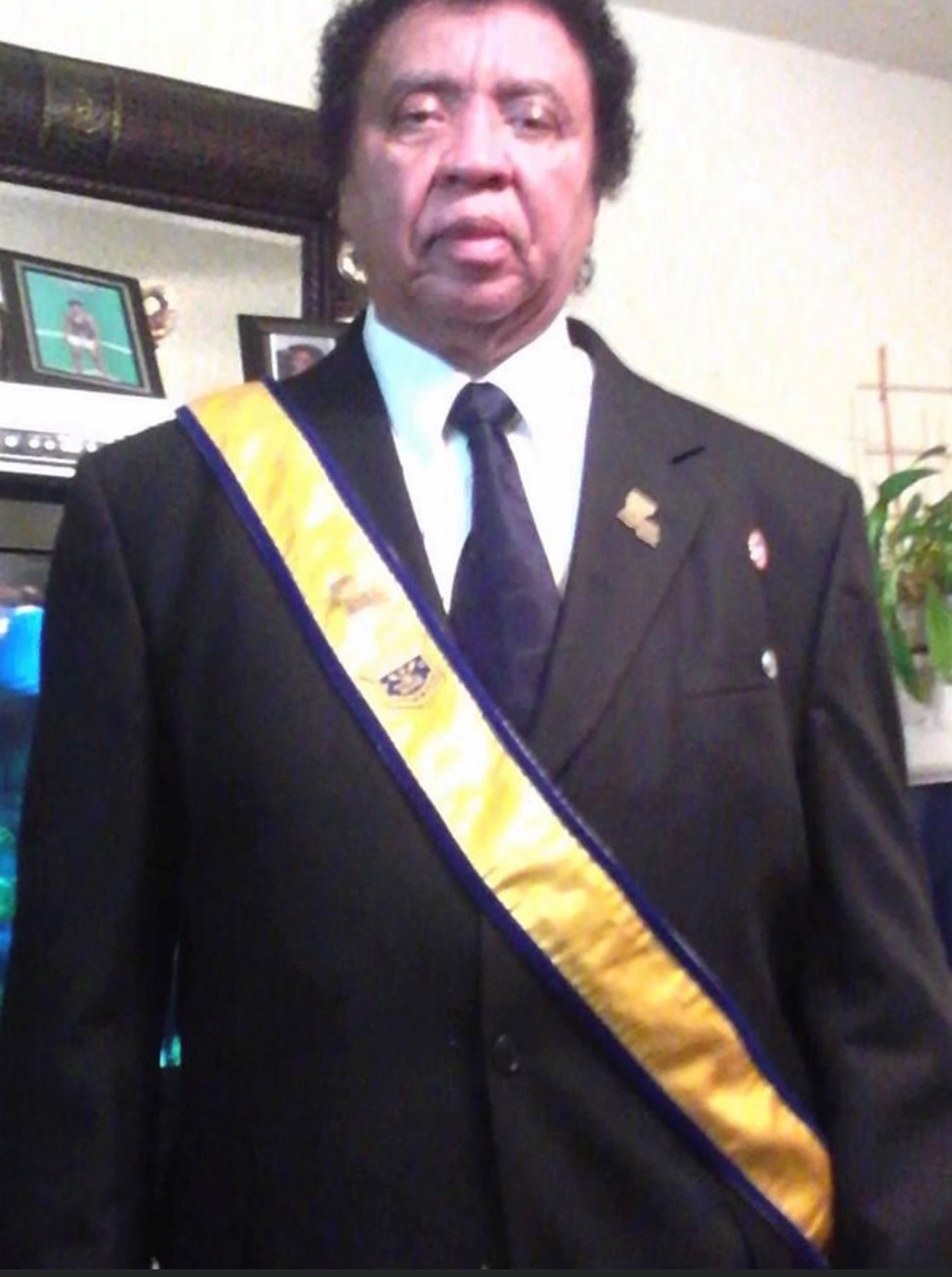 Frank Paul “Frankie” Thomas, 78, a native of LeBeau, LA and resident of Baton Rouge, LA passed away at home surrounded by his family on Monday, November 16, 2020. A 1961 graduate of Capital High, Frank served in the U.S. Army and went on to graduate from Southern University. Among the most dedicated of alumni, he attended every Capital High and Southern University football game. He was also a dedicated and faithful fifty-year member of St. Paul the Apostle Catholic church, where he sang with the Choir and served in the Knights of Peter Claver.

He was preceded in death by: his mother Leitha Lewis; father Johnnie Thomas; brother John Lewis; his mother- and father-in-law, Manueal and Clara Gaines; and grandson Kodi Richardson.

A memorial mass led by Father Richard Andrus will be held at St. Paul the Apostle Catholic Church at 11:00 a.m. on Saturday, November 28, 2020.

Arrangements have been entrusted to Church Funeral Services and Crematory.