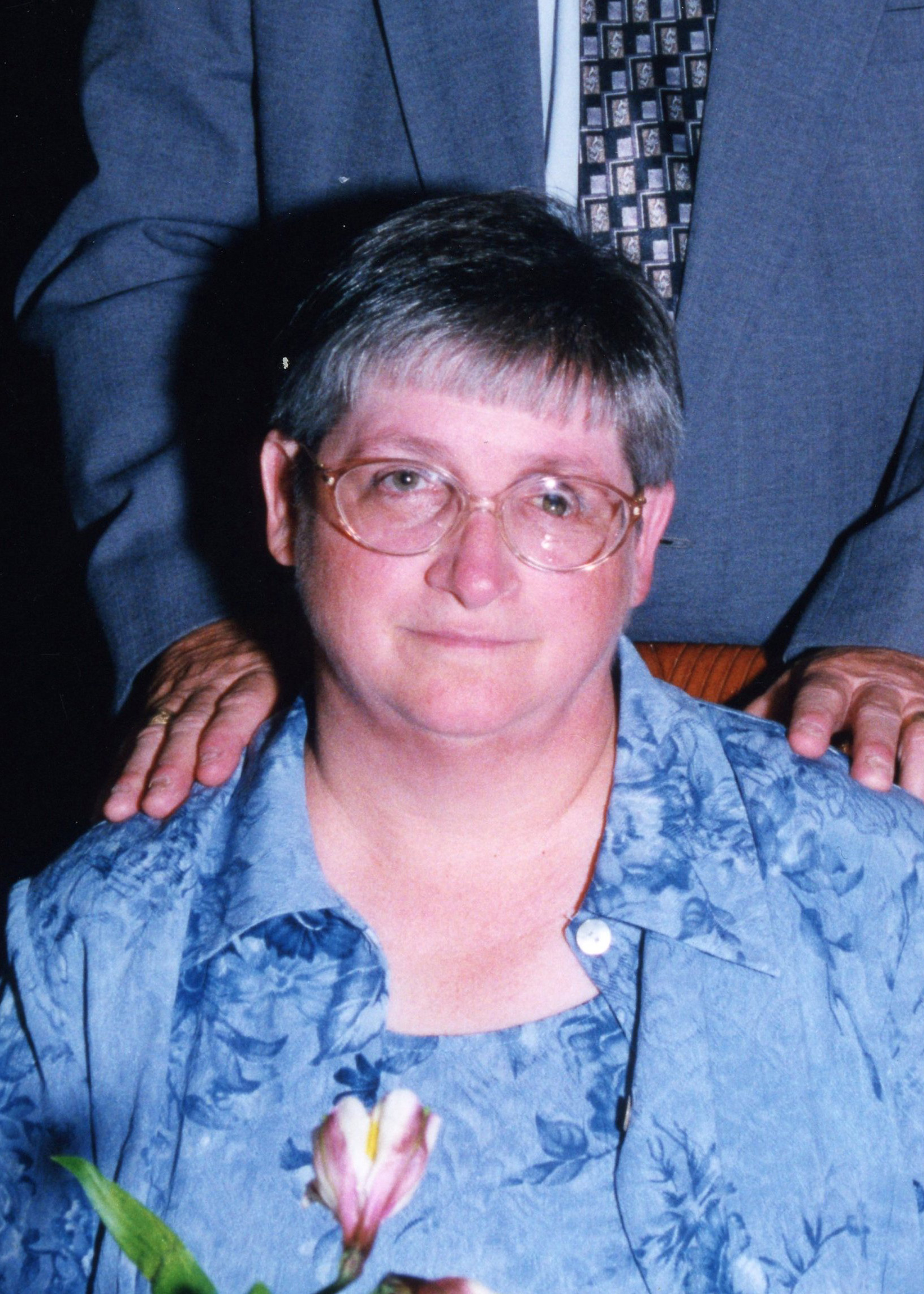 Gwendolyn (Cannon) Loflin, 68, of Holden, LA, passed away surrounded by her family, Sunday, November 8th, 2020. She was born in Port Sulphur, Louisiana on October 14th, 1952. She was a graduate of Holden High School and retired from the Louisiana State Library. She was a lifelong resident of Holden, LA, and was an active member of the Holden Baptist Church. She was a dedicated wife and mother, enjoyed spending time with her family, and was never without a good book in her hand. She is preceded in death by her husband of 31 years, Douglas Loflin; her mother and father, Milburn and Joyce (Holden) Cannon; and brother Richard C. Cannon (infant). She is survived by her son and daughter-in-law, Marc and Dawn Aydell; sister, Milbur Stewart and husband Willis; granddaughters, Gabrielle Lucia and Claire Aydell; and numerous cousins, nieces, nephews, and friends. Visitation will be held at Holden Baptist Church on Saturday, November 14th, beginning at 10:00 AM with funeral services starting at noon. Burial will immediately follow at Courtney Cemetery. Services will be lead by pastors Alton Foster, Russell Hinson, and Billy Johnson.  Pallbearers will be Warren Stewart, David Gordan, Scott Richardson, Charles “Bo” Cannon, Mark Cannon, and Brad Cannon. Honorary pallbearers will be Milford Richardson and William “Billy” Landrum.