In Loving Memory of Robert Lacy 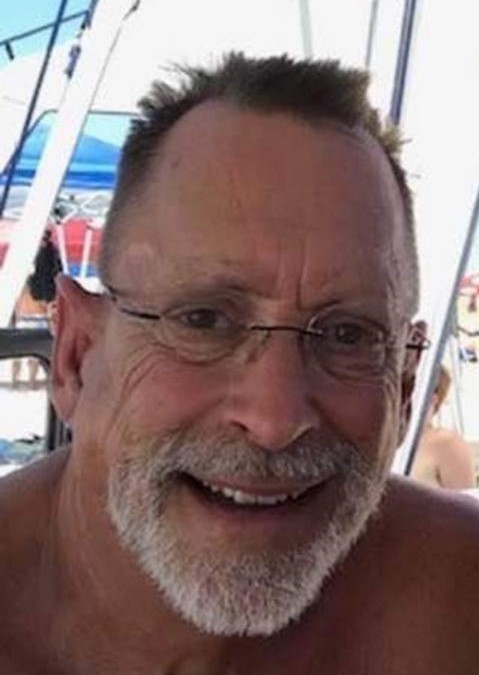 Robert Quentin Lacy passed away at his home on October 4, 2020. He was born in New Orleans, Louisiana, on October 23, 1955, but lived most of his life in Baton Rouge. Rob was a 1973 graduate of The Louisiana School for the Deaf and received a scholarship and attended the National Technical Institute for the Deaf at Rochester Institute of Technology in Rochester, New York. He especially enjoyed baking holiday cakes and going to the beach in Pensacola, Florida. Rob was preceded in death by his parents, Richard S. and Jean Lacy. He is survived by his four brothers; Vaughn Lacy, David Lacy and wife Loretta, Rick Lacy and wife Debbie, John Lacy and wife Cindy, along with numerous nieces and nephews. A private memorial will be held at a later date. Donations may be made in Robert’s name to the non-profit Capital Area DEAF, P.O. Box 77459, Baton Rouge, LA. 70879.