In Loving Memory of Lawrence Litt 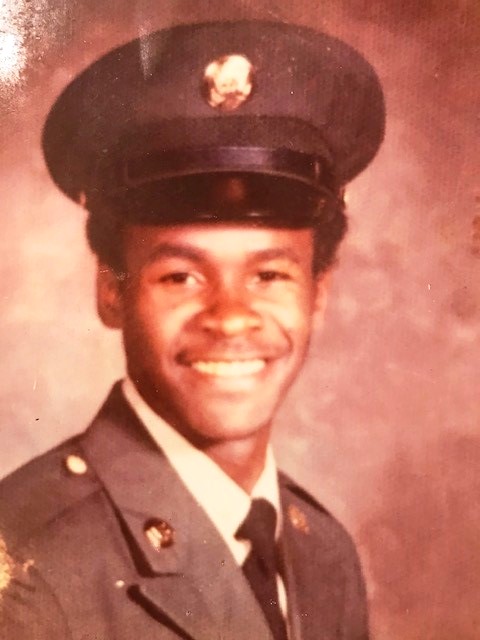 Visitation will be held at the funeral home on Saturday, September 19, 2020 from 1:00 pm until the time of service.

Lawrence was the sixth of seven of children from the union of Mr Junius Litt and Mrs Leaster Litt.  Lawrence Litt was a well known professional painter, he was a veteran of the army, he used to love to draw when he was younger, and there was no lazy bone in his body, he often times would work six to seven days a week, to take care of his family, he would dedicate his time to reading The Bible, lifting weights, writing daily, and sometime his comic books. He was always the type of person to help others whenever he could, Lawrence attitude was always calm, and he would always tell his children don’t never surrender for anybody and Lawrence was also married to his wife  Sharon Denise Litt, until the day that she deceased.

Recognition of ministers and benediction