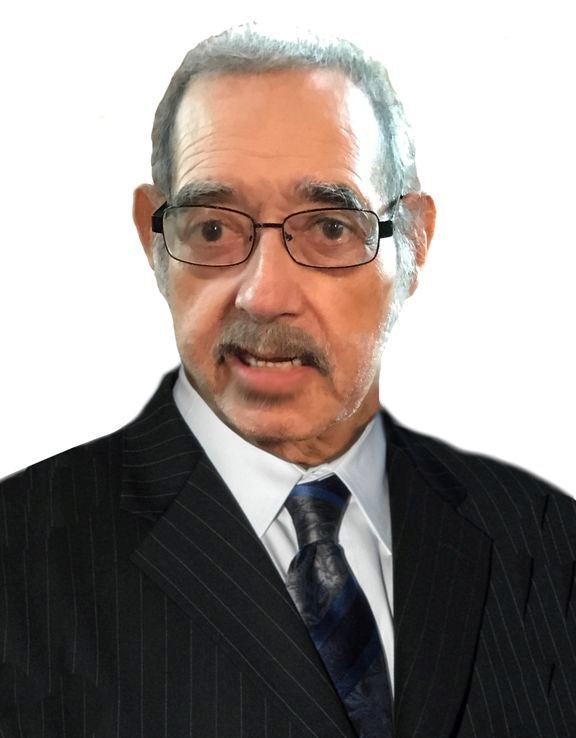 A Christian burial service will be held at 9:00 am on Saturday, September 5, 2020 with interment immediately following the service at the Roberts Mausoleum, St.Michael the Archangel cemetery, 6484 Louisiana Highway 44,Convent, Louisiana 70723-2226.  A memorial mass celebrating Clifford’s life will be held at a later date.

Clifford  Charles Roberts Jr. or “Robbie” was born on December 9, 1951 in New Orleans, Louisiana and after an extended illness passed from this life peacefully on August 13, 2020 at Carrington Place nursing home of Baton Rouge, Louisiana at the age of 68.

Clifford started his education in St. James Parish and attended Romeville elementary, St. Joseph’s and Cypress Grove schools. During elementary school, he was diagnosed as developmentally and intellectually challenged.  He would continue to further his education by attending Louisiana’s vocational training and special education programs. After completing these courses Clifford worked as an employee at Poche Perique tobacco and later at the courthouse in Convent.    He took great pride in the time he was a volunteer fireman during his employment at the courthouse.  After relocating to Lake Charles, La. Clifford worked consistently in landscape and lawn care and/or facilities cleaning services for many years until his retirement.

Clifford was an avid Saints and LSU sports fan and on game days loved wearing his team hat(s) and sweatshirt(s) to cheer the teams on as he watched with friends.  He enjoyed fishing, dancing, and getting together with family and friends to celebrate holidays, birthdays (especially his own birthday), and his favorite holidays to celebrate were Halloween, Thanksgiving, Christmas, New Years, and of course Mardi Gras. Clifford loved all genres of music but especially the hits of the 70’s and 80’s.  He only needed to hear the first notes of a song and he would tell you name of the song, the band, and start singing the first verse with a broad smile as he did it. His favorite groups were KC and the Sunshine Band and the Commodores. Clifford was also a true fan of “good food” the Cajun and Creole cuisine of Louisiana. His favorites were Gumbo, Jambalaya, Crawfish Bisque, Boudin sausage, and of course Red Beans and Rice.  When you visited with him he would always ask that you remember to bring him a dish of one of his favorites on your next visit.

Clifford was a man of faith and enjoyed attending mass, praying the rosary, receiving communion, and visits from his church’s deacon. He would often ask for the deacon to bring extra rosaries so he could give them to other residents  at the nursing home.  His faith comforted him during his most difficult and challenging times.  His faith brought him peace. Clifford was a family man.  Although he never married and did not have children of his own he was a devoted son, a beloved brother, uncle, cousin, and friend. He was always happy to visit with family and friends.  The bond we shared and the joyful memories of celebrations together were permanently etched in his memory and in his heart.  He enjoyed reminiscing of those earlier happy times, remained steadfast, and loved dearly all members of his family along with family friends.

Clifford was special to all who loved and truly befriended him.  He was outgoing, optimistic,caring, generous, courageous, persistent, and had a determination to overcome life’s obstacles.  His ability to be forgiving of others and his belief in giving second chances served as a role model to others.  Clifford was definitely an incurable romantic and a bit of a flirt because he believed where love is concerned it was “never to soon and never too late” for love to find you. Because of his fun loving, caring, generous, and eternally youthful spirit, we will always remember him with love.  We are grateful and feel blessed for all the years we got to share with him.