In Loving Memory of Marvin B. Gremillion 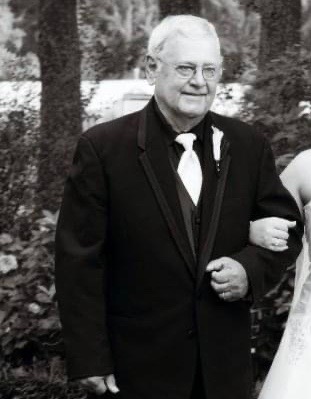 A ceremony celebrating the life of Marvin B. Gremillion will be held on Monday August 24, 2020 at 11 am, visitation will begin at 9 am, at The Church at St Amant. Interment will follow at Hope Haven Garden of Memory Cemetery Prairieville.

Mr. Gremillion was born on October 10, 1944 and passed from this life on August 19, 2020 at Heritage Manor at the age of 75 years. He was a resident of Gonzales and retired officer with LA Department of Corrections. He was an avid hunter, especially deer hunting; and adored his grandkids.

He is preceded in death by his parents Lester and Madian Gremillion and brother “Buddy” Gremillion.