In Loving Memory of Rudy Abadie 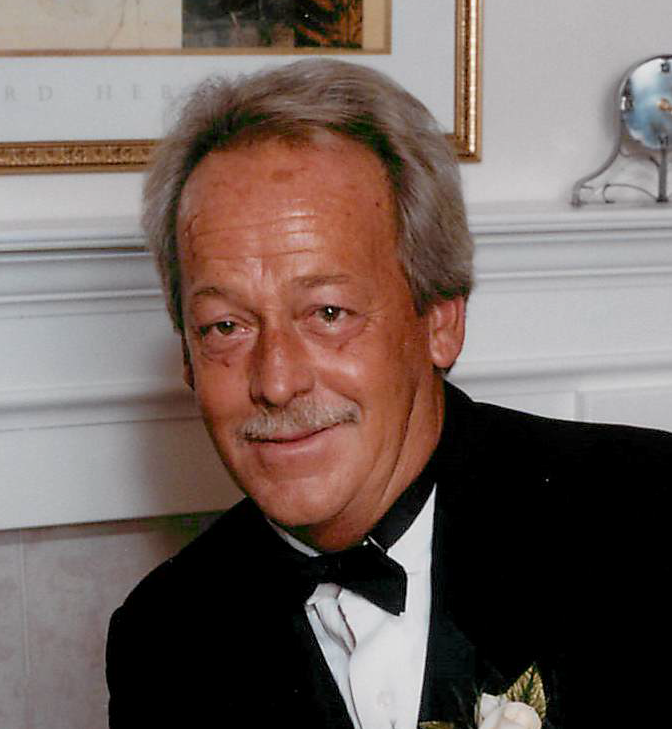 Rudy J. Abadie, Sr. passed from this earth on Monday, July 6, 2020 at 12:12 a.m. in the loving care of his family. He is preceded in death by his parents,Thomas and Veronica Abadie; his brothers, Thomas, George and Anthony; his sisters Barbara Ann and Veronica and his favorite In-Laws, Christian and Agnes Schubert and James (Butch) Berndt.

Born and raised in New Orleans on February 7, 1947, Rudy moved to Chalmette when he was married to Elizabeth. In 1992 he and his wife opened Rudy Abadie Sheet Metal & Roofing which he owned with his sons until 2018. After Hurricane Katrina, he moved to Prairieville, La. where he lived until his death.

His greatest passion, besides his wife and family, was deer hunting where he spent many hours with all of his sons and hunting friends. He had many friends and was always eager to lend a helping hand to anyone in need.

A Celebration of Life will be held in his honor at a later date when it is safe for family and friends to gather together.