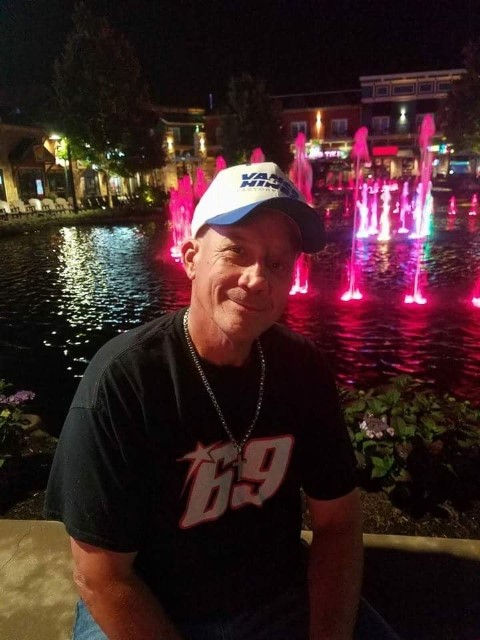 Kenneth Todd Cleveland, a resident of Maurepas, LA went to his Heavenly home on Friday June 20, 2020 after sustaining fatal impact injuries in an automobile accident. He was 52 years of age.

Through the years, he had the opportunity to work with Auburn University Canine Detection Training Center. While raising his dogs, three of them became full Detection and Rescue animals. But the love of his life was always motorcycling. From the age of three, he started to enjoy all types of racing from motocross to road racing to a newly found sport, the flat track where he found success in all three. He was also an Educated and Certified Motorcycle and Marine Mechanic.

Because of the COVID-19 virus, the family will hold a private service and then plan a Celebration of Life Service at a later announced date at his home on the river where he always found peace and joy.

Church Services of Walker are in charge of the arrangements.