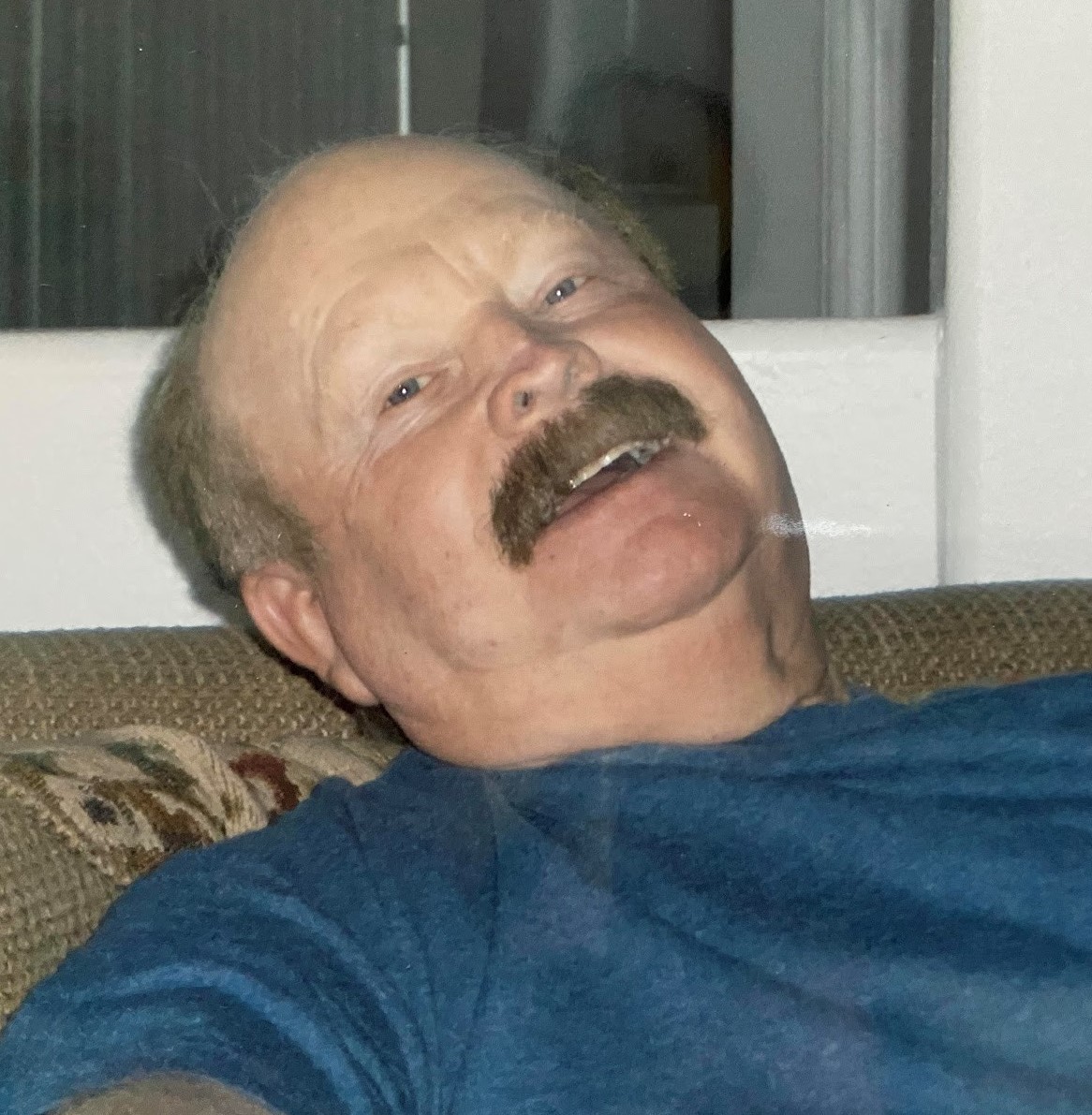 Ronald Van De Vanter, resident of Marksville LA; passed away on Tuesday June 18th, 2020 at the age of 80. He was born on June 15, 1940 in Delta, UT to Lorriane Van De Vanter and Aldred Van De Vanter. Ron was a father, and to his joy, a grandfather. He was in the gaming industry for many years. He loved travelling, watching BBC television series, and his grandchildren. Ron is survived by his wife; Melody Van De Vanter, sons; Andrew, Jacob, and Ronnie Van De Vanter, and James and his wife Lindsay Baltus, daughters; Rebecca and Samantha Holcomb, and Mandi and her husband Ryan Kenfield; sister; Dixie Hill and husband Reed Hill, numerous nieces and nephews in Utah; and seven grandchildren. He was preceded in death by his mother Lorriane and father Aldred Van De Vanter. Ron had many wonderful experiences in life, most notably, the meeting of his “Melba” in Wendover, NV. Ron and Melody’s union took them all over the country and the both of them never met a stranger. Ron was known for his unique sense of humor and his wit. There was never a dull moment with Ron and he will be missed greatly by many. Funeral services are pending.