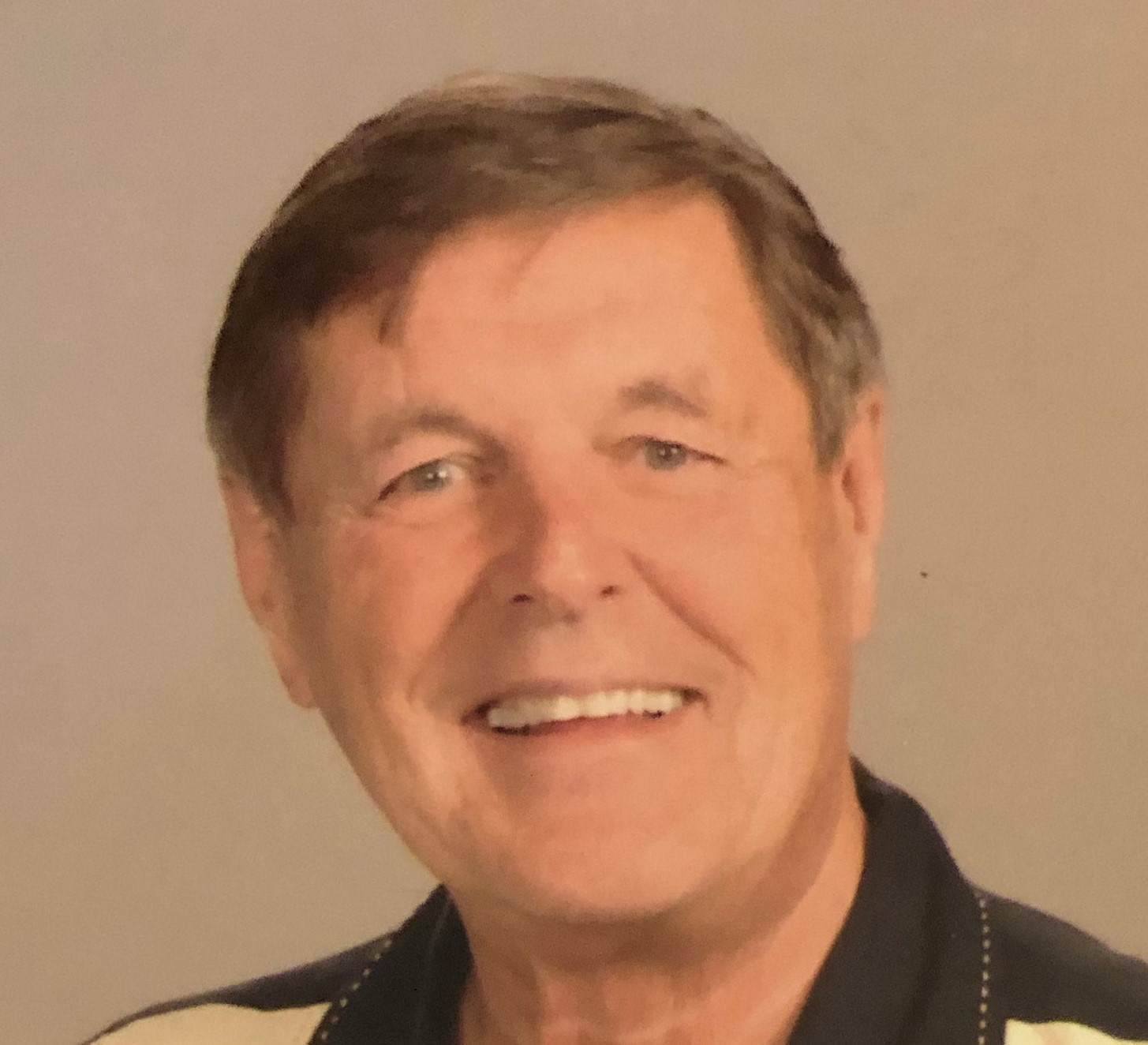 “For God so loved the world that He gave His one and only Son, that whoever believes in Him shall not perish but have eternal life.” John 3:16
Morris Hale Claybourne Johnson III passed away peacefully on Monday, June 15, 2020 surrounded by his children. He went to his heavenly home at the age of 75 and lived every day to the fullest while he walked this earth. His motto was to “Leave this world a better place” and he achieved that and much
more.
Morris, also known affectionately as “Pops, John, Johnny, Johnny Boy, Mojo, Moe, Mr. J” was born on October 29, 1944 in Vincennes, IN. He was a 1962 graduate of Central Catholic High School in Vincennes. He served as a Sergeant in the United States Air force after he graduated and married his
high school sweetheart, Jeanne Louise Leinbach. He received his degree in Industrial Engineering at Georgia Tech University where also he played basketball. He moved his family to Baton Rouge, LA where he resided for many years until he retired and moved to St Gabriel, LA. He enjoyed spending
time with his family and grandchildren. He was influential in the lives anyone who had the pleasure of meeting him. He kept in contact with every person he ever met and valued his relationships with his family and friends more than anything. He enjoyed fishing, hunting, bird watching, photography and
travel.
He was a loving, caring, selfless, kind soul with a contagious smile and witty sense of humor who never met a stranger. He will be missed by many. He was one of a kind and definitely left his mark on this world.
He was met in heaven by his wife of 44 years, Jeanne Louise Leinbach and his beloved grandson, Brennan Hale Rube and his parents, Morris Johnson Jr and Betty Johnson.
He is survived by his three children, Morris Johnson IV and spouse Monique Johnson; Jennifer Johnson Graves and spouse Brandon Graves; Christine Johnson Bartholmey and spouse Stephen Bartholmey and grandchildren; Ashley Johnson, Austin Johnson, Courtney Caraway and Larson
Graves, Hannah Rube, William Bartholmey and Matthew Bartholmey; brothers Tom Johnson and spouse Jean Johnson, Bill Johnson and spouse Chrissy Johnson.
Special thanks to Ashley Fletcher with Hospice of Baton Rouge who was like a daughter to him for many years for her loving care at the end of his life. Also to his church family at St. Gabriel Catholic Church and his many friends on Pecan Dr., especially Al and Mary Margaret Mouch and Fred Sharbaugh. In Lieu of flowers, please donate to Cystic Fibrosis Foundation 10101 Siegen Lane Suite
2A Baton Rouge, LA 70810.

He will be buried at Port Hudson Memorial Park with his wife. Memorial services to be announced at a later date.