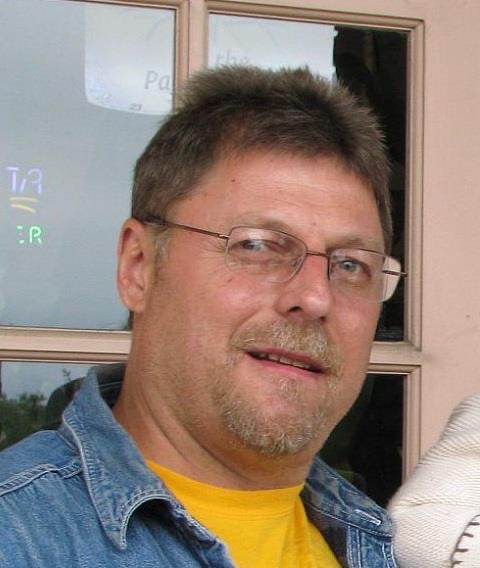 Don Henry Bullock Jr, died on Thursday, February 13th, 2020 at his residence in Walker, LA. Don was born in Baton Rouge on June 11th, 1964 and resided in Louisiana most of his life.

Don was a father of four and avid fisherman. He enjoyed racecars and cooking. He loved playing many sports and was a huge fan of the LSU Fighting Tigers. He was a friend to many and will be deeply missed by friends, family, and all who knew him.

In lieu of flowers, the family would like to thank you for considering giving a gift of love toward Don’s funeral expenses.