In Loving Memory of John Williams 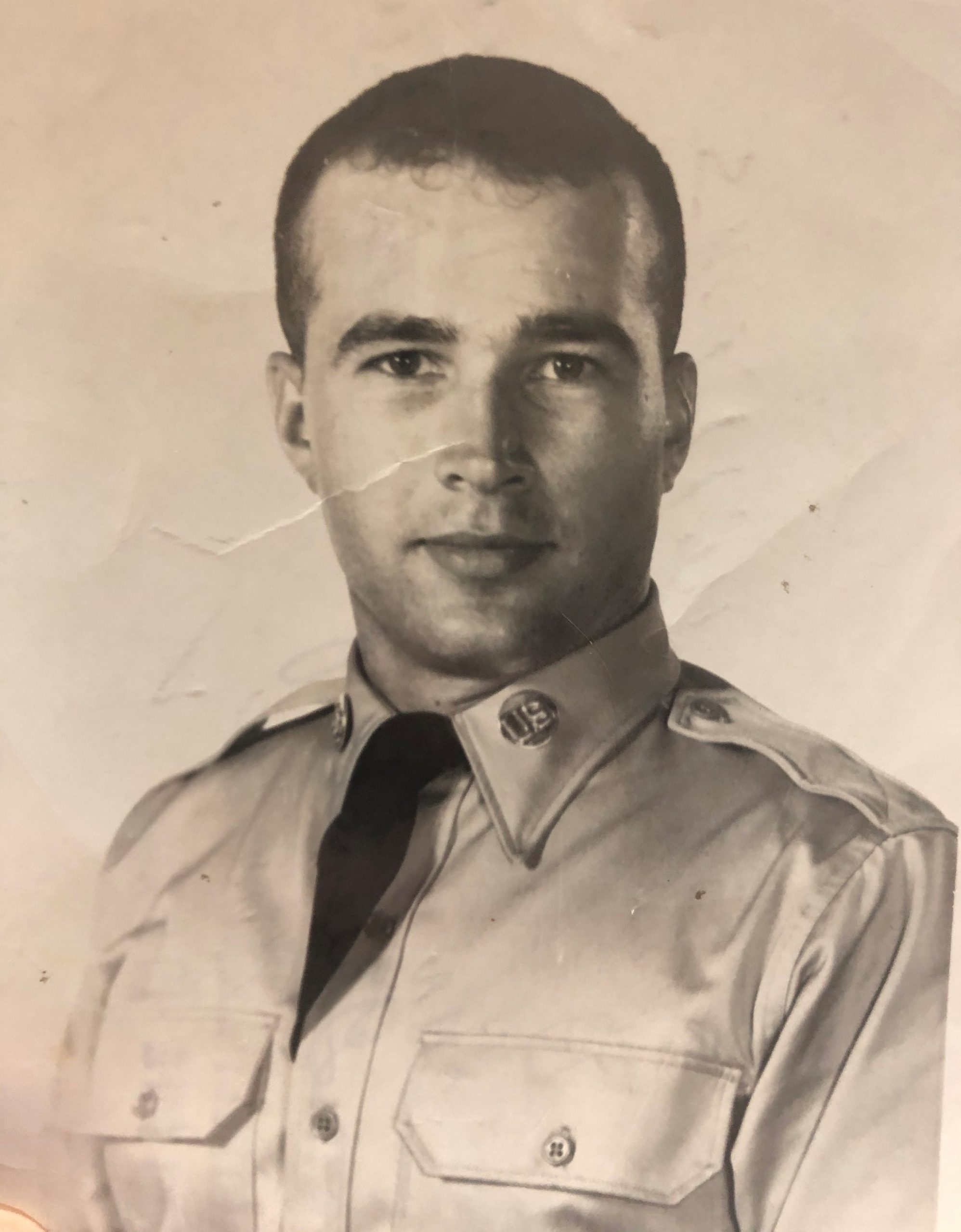 John Randolph Williams (also known as “Johnny”) passed away on January 27, 2020 in Grangeville, LA at age 80. John is survived by his daughter, Sandra Ellen Williams; Mother of his daughter, Patricia L. Williams Fletcher; two brothers, Kirby Elleby Campbell, Jr. and Charles Jesse Campbell (Cara “Dareen”); an Aunt, Ella “Little Bit” Louise Westerlund; numerous nieces, nephews, and cousins. He was preceded in death by his longtime special friend, Mary V. Jones Bellavia; Mother, Ellen Foster Williams; Father, John Robert Williams; Step Mother, Mamie Matthews Campbell Williams and sister in law, Esther “Alyne” Campbell. John was born in Ponchatoula, LA. He grew up in Alto and Greensburg, LA. He graduated from Greensburg High School where he excelled in football and was known as the “Greensburg Galloper.” He attended Mississippi State University. He served in the U.S. Army. After moving to New Orleans, he worked for Tulane University as a security officer. He then began a career with Delta Airlines as a supply coordinator and as a regional supervisor working in New Orleans, LA and Las Vegas, Nevada for over 30 years. He was a member of the original Highland Baptist Church in Metairie, LA. He was a Master Mason and held a 32nd degree. He was also a member of the Shriners. After retiring from Delta and moving back to Louisiana, he became a self-made professional vegetable gardener which became his passionate hobby for several years. He loved the outdoors and living the country life. He had a great sense of humor and was always fun to be with. He was a man with a kind soul and was a good, faithful friend to many all of his life. We take comfort in knowing he has gone to be with his Lord and Savior and will be in peace for all eternity. A heartfelt acknowledgement and very special thank you to the Bellavia and Jones families for all of their loving care, friendship, and support through the years. Thank you to Brian Raborn for his help. And a sincere appreciation to Community Care Hospice in Hammond, LA for their attentive care. A graveside service will be held at 1:00pm at Milldale Baptist Church, 11950 Milldale Rd, Zachary, LA 70791, on Saturday, February 13, 2021; led by Pastor Joe Dunn. Church Funeral Services is handling arrangements. In lieu of flowers, a memorial donation for John may be made to First Baptist Church of Greensburg. Address:  6260 LA-10 Greensburg, LA 70441