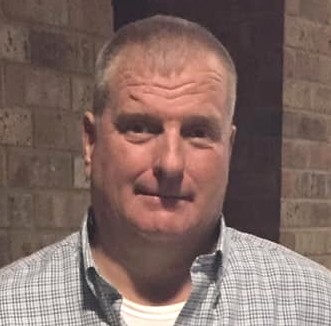 Mark Karl Amick was born on September 10, 1961 in Lake Charles, LA and passed away on December 13, 2019 in Gonzales, LA at the age of 58. He worked in a variety of places under many titles, and at the end of the day could fix most anything. Most people would recognize him for his Hawaiian shirts, big smile, and the best hugs. His greatest passions in life were watching the LSU Tigers play ball, riding his boat on the water and spreading smiles with his jokes. He is survived by his daughter Genevieve Angelle Amick and her mother Judith LeBlanc Amick. His son Mark Jordan Hebert and his family. Mother Helen Fern Cole Amick and adopted sister Madison Foretich Amick; Brother Russell Lee Amick; Sisters Deanna Sue Foretich and Kelly Jo Amick.