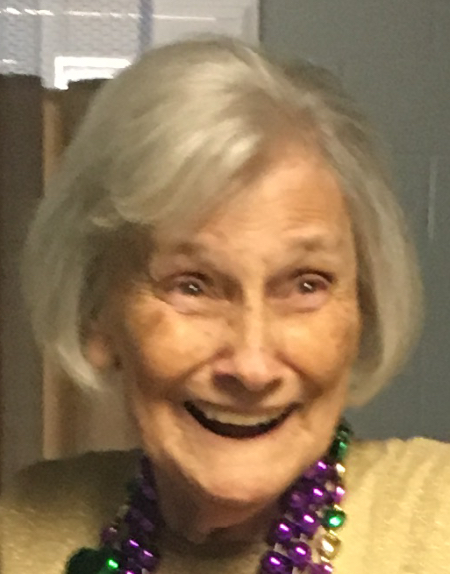 Audrey was a loving mother, grandmother, sister and friend, who treated everyone with such love: she never met a stranger.  To know her was to love her.  Over the years, she worked in the customer service and sales fields.  She loved serving people and, for several years, she worked at a home for special needs adults, teaching them life skills and encouraging them. The residents called her Mom and she loved it and them.  Later in life, she enjoyed spending time with family and friends.  She looked forward to her twice a day visits from her sister (who was her best friend) and her brother-in-law.  She loved when her younger brother and his wife visited from Texas.  She also loved unannounced visitors who stopped by when she was rocking on her front porch-which was her favorite spot.

Her family extends a special thanks to the staff of Chateau DVille Nursing Home and Comfort Care Hospice for their love, compassion, tender care and support of their Precious Granny in her time of need.  Your support of the family is very much appreciated.  Thanks to Pastor Brad Collins and members of Community Worship Center for all their prayers and support. Thanks also to Fr. Matt Dupre for his prayers and support.