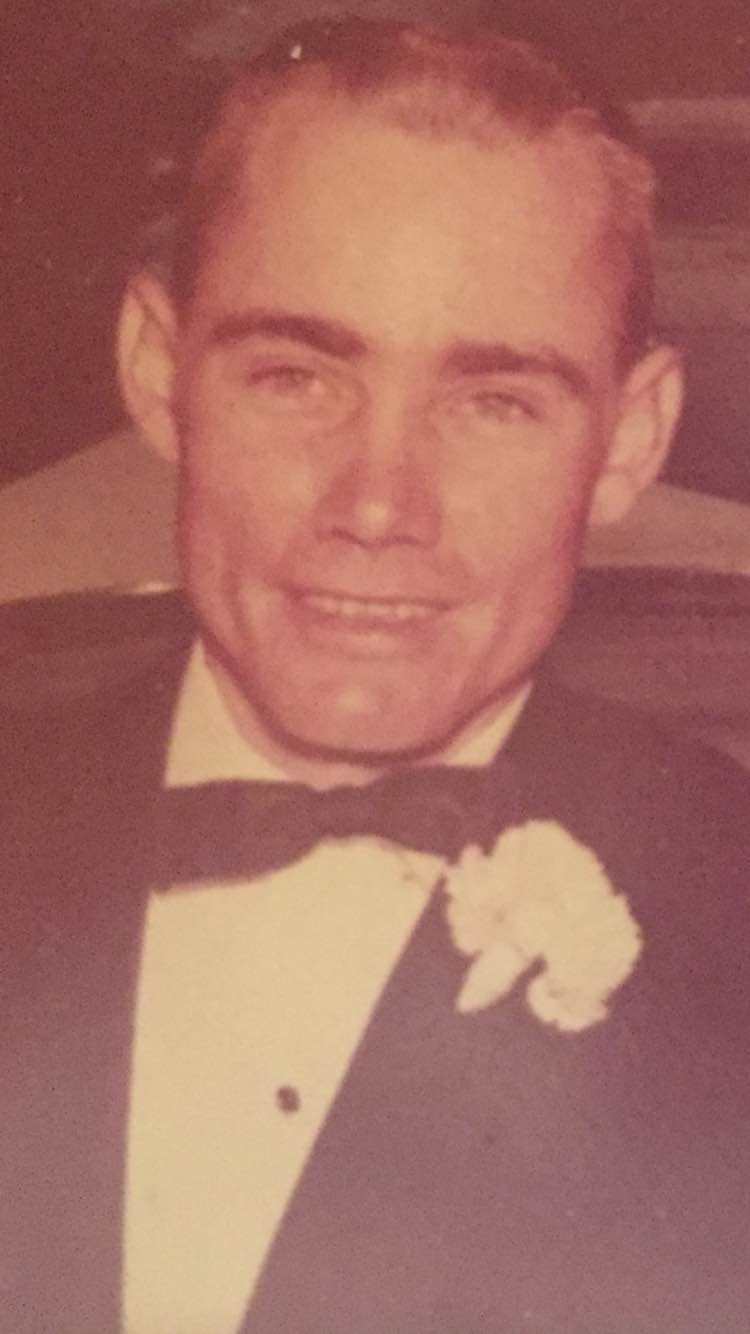 As requested by the family a memorial service will be scheduled at a later date.